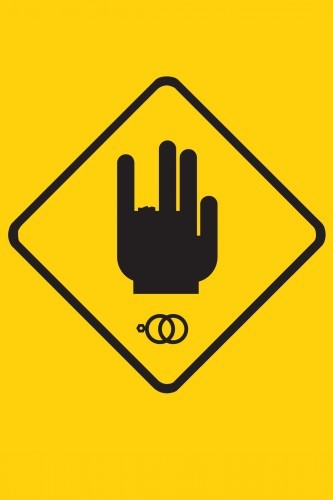 That feeling you get when moisture finally falls f