Alright people, round 2.  In the month or so since Pt. 1 – The Instrument was published, you should have been able to master your weapon of choice.  Remember, talent is a negligible factor in this equation.  Strap on that stringed conundrum and get your ass in front of a mirror.  Work on your stance, eyebrow gestures and hip gyrations.  Once everything is complementing each other in a hyper-sexualized communion, it’s time to tackle one of the most untamable elements of your rock persona – The Hair.

If there’s one steadfast piece of advice I can impart on you in regards to the ‘do, it’s the more the better.  Take a jog through your brain and think of your musical demigods.  Any of them go with a conservative approach with their hairstyle?  Hell no.  From Elvis, to Sid Vicious to the f’ing “Mop Tops”, there’s a science to what’s happening upstairs, and it doesn’t involve a close crop.  Coming from a guy who owns most of The Police’s catalog on vinyl — nobody likes Sting. 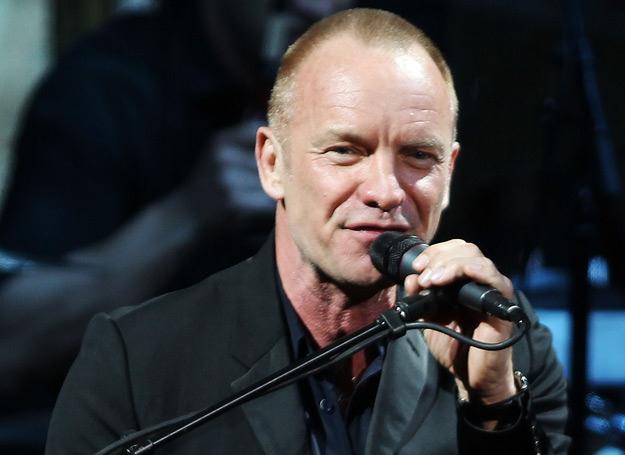 Sting, probably thinking about going on a jog or something after the show.

Thankfully, we have volumes of examples demonstrating how to do it right.  Let’s begin with the king. 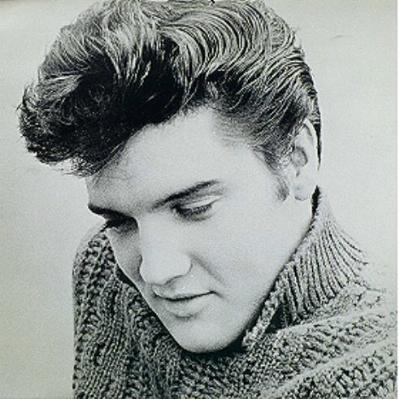 It’s worth noting clippings of Elvis Presley’s hair recently sold for $4,160 at an auction in Beverly Hills, and that’s because it was f’ing amazing.  An early example of the iconic pompadour, Elvis gelled this bitch like nobody’s business.  I’m guessing those clippings are as stiff as icicles.  Sweater choice aside, Elvis liquified teenage hearts by humping his guitar, a killer smile and a (literally) solid hairstyle.  Food for thought, Elvis actually wrote…what…10% of his songs?  You think The King is getting away with that shit if his haircut looks like this? 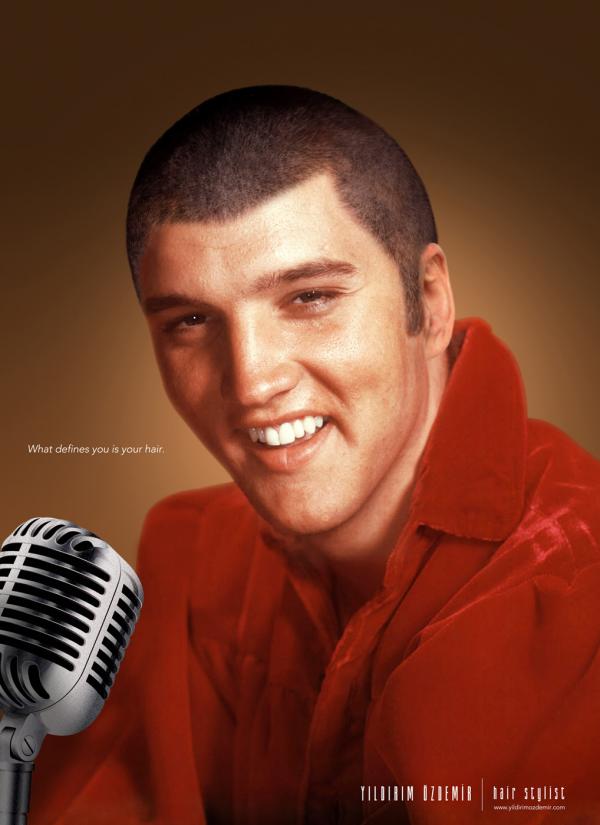 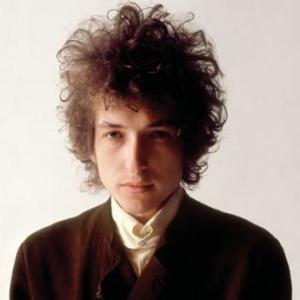 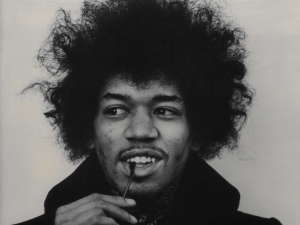 Recall my emphasis on mystique.  The more unanswered questions a fan has about you the better, and that may include “Could there possibly be something else living inside his hairdo?” You’re as out of control as your hair might suggest, with genius endeavors occupying too much of your time to really care about your personal style.  This is of course a front, but a well calculated one.  Is the hair an extension of your extraordinary brain, or did you adopt your rock star powers from a stray lightning bolt? 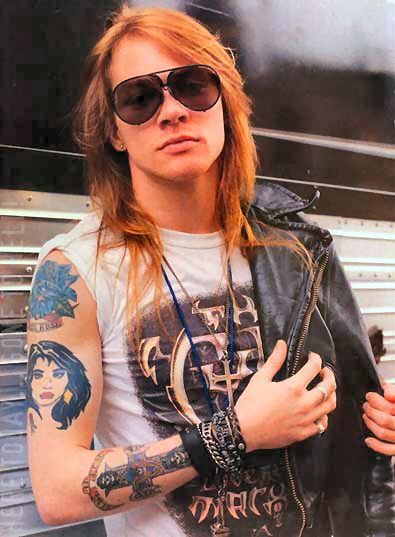 The Pride of Lafayette, Indiana had such a strong haircut that brandishing an instrument simply wasn’t necessary.  Hell, making music wasn’t even a necessity considering the 17 year gap between Use Your Illusion II and Chinese Democracy.  Slightly auburn and smooth as silk, if I’m seeing Axl from behind in an androgynous outfit at say…a grocery store, I’m pulling my cart up next to him/her and making small talk about bell peppers in an attempt to flirt.  My point is — It’s gorgeous.

You could probably stylize that ‘do in a thousand different ways and it’s going to come out looking perfect every time. 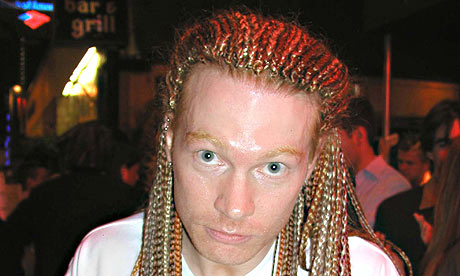 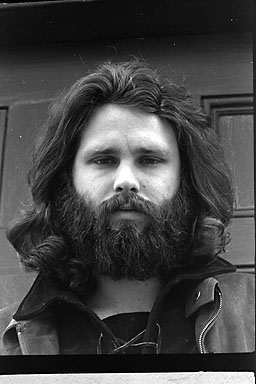 Jim Morrison, John Lennon, Jerry Garcia, Jim James, John Bonham.  Want to be a rock god? Get a name that begins with the letter J, and then maximize all potential hair.  What’s more rock & roll than destroying a hotel room?  Clogging said hotel room’s shower drain, of course.  Recently, a band called The Sheepdogs landed the cover of Rolling Stone by having roughly as much hair on their face as the furry breed from which their name came.  It wouldn’t surprise me if it turned out these guys weren’t even really a band.  I haven’t heard of any songs by The Sheepdogs, have you?  Doesn’t matter.

And there you have it.  The hairstyle can be complicated beast, but it’s without question one of the more important elements of your rock & roll status.  It’s the only reasonable explanation for why people liked Kings of Leon so damned much.

Stay tuned for my Guydlines to Being a Rock Star Pt. 3 (I haven’t thought of it yet)!

2 Responses to Matt’s Guydlines to Being a Rock Star (Pt. 2 – The Hair)