Thanks Laura for this interesting post about moving in together before marriage!  I know a lot about “moving” LOLOL! 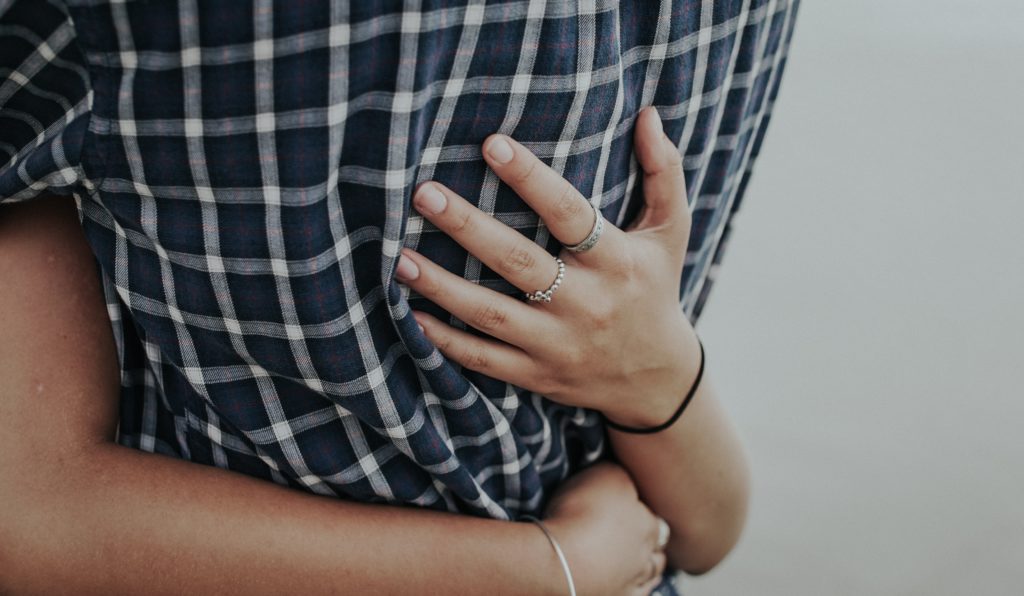 For a lot of people in the modern world, marriage might not mean as much as it did for those living in the past. With most feeling that their relationship is much stronger than a ceremony, it’s easy to feel happy in a long term relationship which doesn’t mean changing your name. Of course, though, for some, tradition is very important and marriage is still sacred. To help you to make sure that you’re both committed enough for this, this post will be exploring the idea of moving in together before getting hitched, giving you the chance to test the strength of your partnership.

Making the decision to move in with your other half will be a big one. Depending on who will have to relocate and where they will have to go, a person’s career could be impacted by this choice. New jobs may have to be found, friends will have to be made, and most people will want to get to know their new area. As this decision is so big, it’s critical that you’re both completely happy with it. If one side doesn’t feel right about the move, it will be hard to carry out the other steps smoothly, and the arrangement won’t be likely to last very long. While this decision is a big one, it’s not quite as big as choosing to get married.

Getting The “Move” Done

Once you’ve chosen to move in together, it will be time to start getting the “move” done. In most cases, it will be best to avoid moving into either of your existing places, instead choosing to go somewhere entirely new. This saves the pain which can come with having little choice in the way a place looks or feels, as you will both have the chance to have your say. Finding an estate agent and some awesome local movers will be the next part of this job. Having the right professional help can make a job like this significantly easier, giving you the chance to take work out of your hands, while also saving stress and frustration at one another during the move.

Finally, as the last area to consider, achieving harmony in an arrangement like this isn’t the same as getting on with someone you see a few times a week. Sharing space with someone means that you have to be willing to accept their quirks, big and small, and this can be hard for some people. To make sure this goes according to plan, it can be worth laying out some ground rules which both of you consider important. It won’t take long for you to rub off on one another. Until then, though, you will have to be willing to make some compromises.

Hopefully, with all of this in mind, the idea of moving in together instead of marriage might make a little bit more sense. It will be hard to tell how well you will get along with someone until you’ve lived with them. When it comes to something like marriage, it’s never worth rushing your decisions, even if you feel like the time is right.

Tips To Help The Men In Your Life Dress Better
Happy St. Paddy’s Day From The Green: Birdie Juice