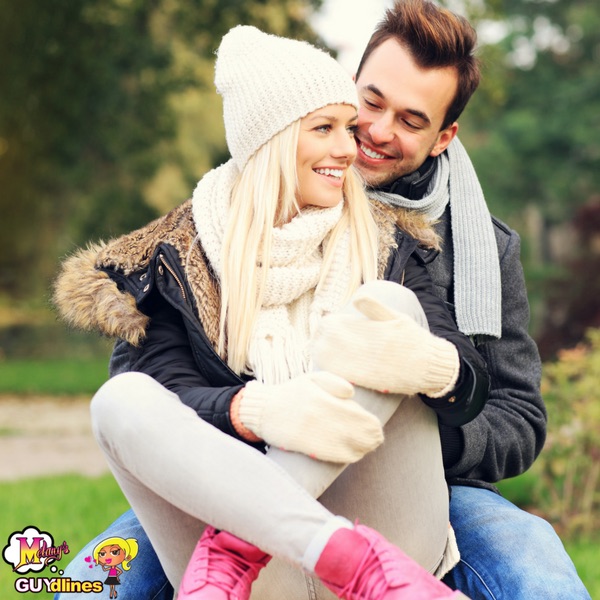 Dating is hard but here are a few guydlines for you from Laura! Take it away….

Dating in the 21st century is a minefield. From Bumble to Tinder, it’s hard to meet new people without vetting their online dating profile first. In fact, it’s difficult to meet new people in general because no one talks face to face anymore! So, finding out about a potential love interest’s personal qualities isn’t easy. Is he joking? Is he lying? Is he real?!

Hopefully, he is legitimate in every sense of the word. But, to figure him out for real, you should flag the warning signs. These are the qualities which make men relationship material.

Okay, looks are important. Let’s face it – no one goes steady with a guy they don’t find attractive. Part of being in a relationship with a person is the initial feelings of lust and passion. Over time they fade a little, but they are still there under the surface. Plus, no one wants to miss out in the inevitable passion-driven days. Right? Looks aren’t everything, but a guy should make you think, “I’ve done well!” He might not be Ryan Gosling, but who is?

The reason looks aren’t the be all and end all is laughter. Ask any successful couple why they are together and they will both answer sense of humor. Sure, it helps if he is funny and has a washboard stomach. Still, there is no better feeling than creasing over with laughter and worrying that you are about to burst. A relationship is a long time (hopefully), and the lust goes away after a while. When you are happy and content, you need a reason to come home to the same guy day after day. Ladies, laughter is the best medicine.

Guys are getting a little less manly these days. What with waxing and tweezing, there isn’t much a girl does than a guy doesn’t do. It is a personal decision as some women like their men smooth and shiny. What do you think, should men shave their legs? Should they wax their chests? Should they trim downstairs? Maybe a spot of gardening is okay, but women don’t want to date guys who stare in the mirror all day. They should be staring at their date, not catching their reflection in a car window! A hairy man is a person who isn’t obsessed with his looks, and it’s a good thing.

The next time you watch an action movie, check out how slow the lead protagonist talks. Every time someone asks him a question, it takes an age to answer. Apparently, we women love this in a guy because it makes him pretty cool. Plus, he shares a link with Jason Statham and that’s about as close as we might get! In all seriousness, slow movements exude confidence because he isn’t in a rush. Come on – there’s nothing worse than a guy who cuts you off mid-sentence.

These four are just the tip of the iceberg. Ultimately, you have to spot the qualities you want in a man. Dating is hard!

One Response to It Must Be Love: 4 Relationship Material Qualities In Men