If you have not heard (you are living under a rock and need to check Melanysguydlines more often) because we are doing a contest with nearly 10,000 entries in just one week! The prize is from Jan Lewis Designs who is featured in the Official Oscar Nominee gift bag. The winner will receive $400 worth of her signature bangles, celebration scarf and tie inspired by her multi-Grammy award-winning husband Ramsey Lewis.

It is clear from the success of the contest that Jan Lewis is a star. But, what you may not know is her husband has been regarded as an icon in the Jazz music arena for over 50 years. He not only has achieved Grammy winning status in Jazz music but has crossed over seamlessly to both Pop and R&B fame as well. a Rafflecopter giveaway

I love my rock but I also love the Blues. I was taught at a very young age to appreciate music. I even played the piano for years but never got any better. I don’t get it. I just remember practicing and practicing and practicing but I was always playing the same song and never got much better than the time before. I just wasn’t cut out for the keys, was too small to carry the trombone that I begged my parents to play and broke car windows when I sang. Sadly, I had to give my musical aspirations up to play Softball and Soccer and take my horrible voice to the fields (where I could yell and not break many ear drums). I still hear Fur Elise in my dreams. 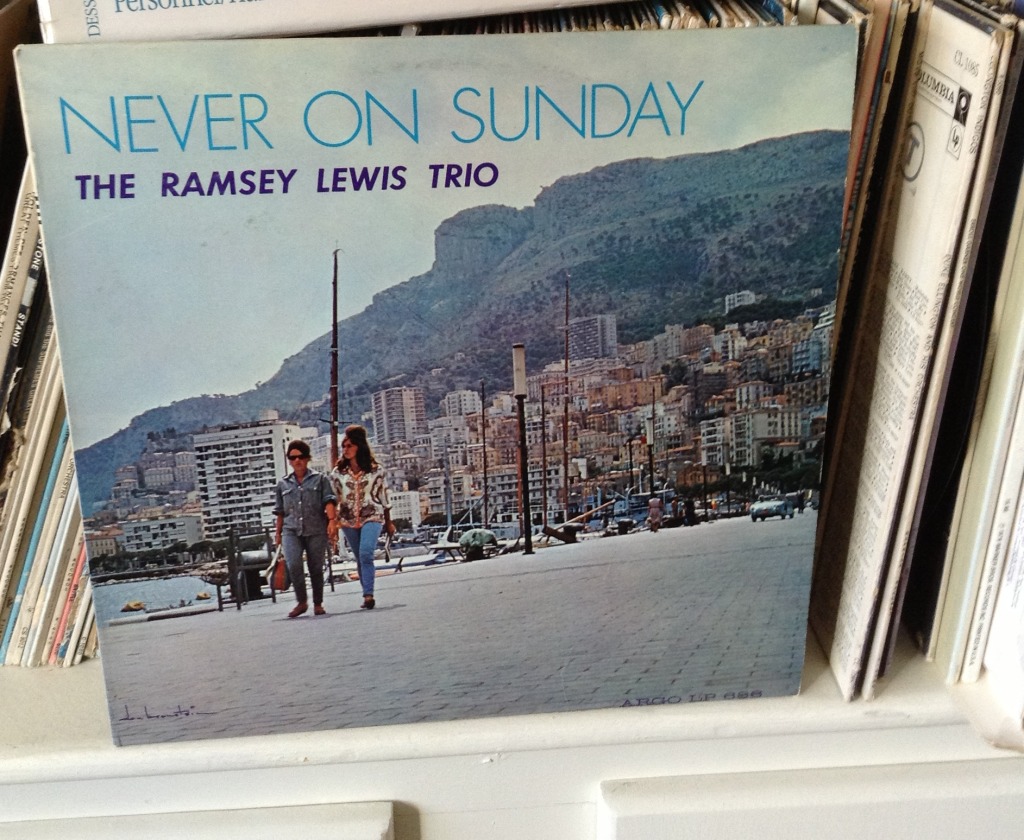 Check that out and ALL the vinyl right behind it!

My parents are avid jazz and blues cruisers (they party more than they like to admit – I know it because my partying talent had to come from somewhere).  As soon as I told them I had the opportunity to interview Ramsey Lewis, the first thing mom did was run to the shelf and send me this! How cool! She has the vinyl copy of “The In Crowd” by the Ramsey Lewis Trio in which he won a Grammy for best Jazz performance. In fact, Ramsey Lewis achieved much success crossing over to Pop and R&B. To succeed in multiple music genres is not easy and Ramsey did just that with his hits “Hang On Sloopy” and “Wade In the Water” as well as countless other hits.

Ramsey began his musical journey in church at 4 years old singing Gospel Music. When he was 15, he was invited to play in a classical/jazz band but he only knew Gospel. At this tender age, Lewis learned and fell in love with jazz. He explained to me that his love stems from “ the freedom of the music and the loose arrangements of jazz music” which allows him the utmost “freedom of expression”. Ramsey continues to play 40-50 dates a year where in each show he “has a love affair with the audience”.

Just speaking with Ramsey made me feel his passion for music. It is evident the story of his musical journey and playing with greats such as Nancy Wilson, Stevie Wonder and Grover Washington Jr. that jazz oozes through his veins like smooth honey.

His sweetness doesn’t stop there though. Ramsey tells me his music is a labor of love just like Jan designs are straight from the heart. He loves to make music and she loves to create. When I asked about his wife’s success with Jan Lewis Designs he said that, “it was the greatest thing that happened to my family”. So, what I want to know is– where do I get a man like that? Maybe I need to start going to more jazz clubs? 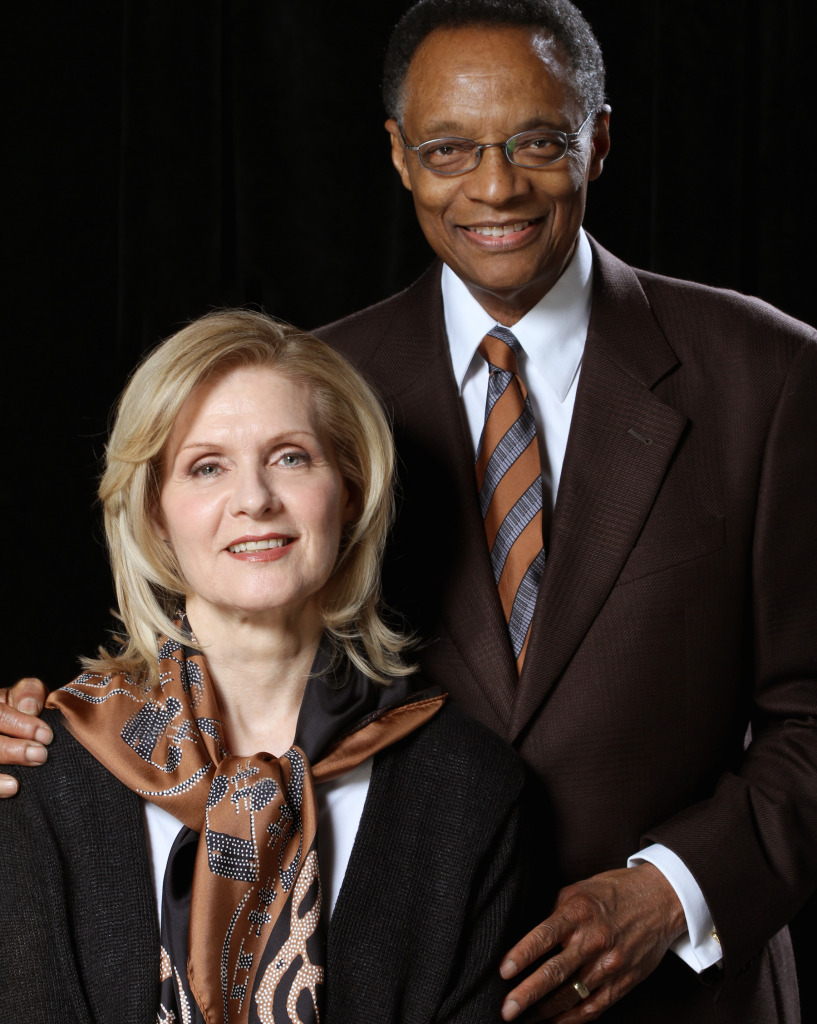