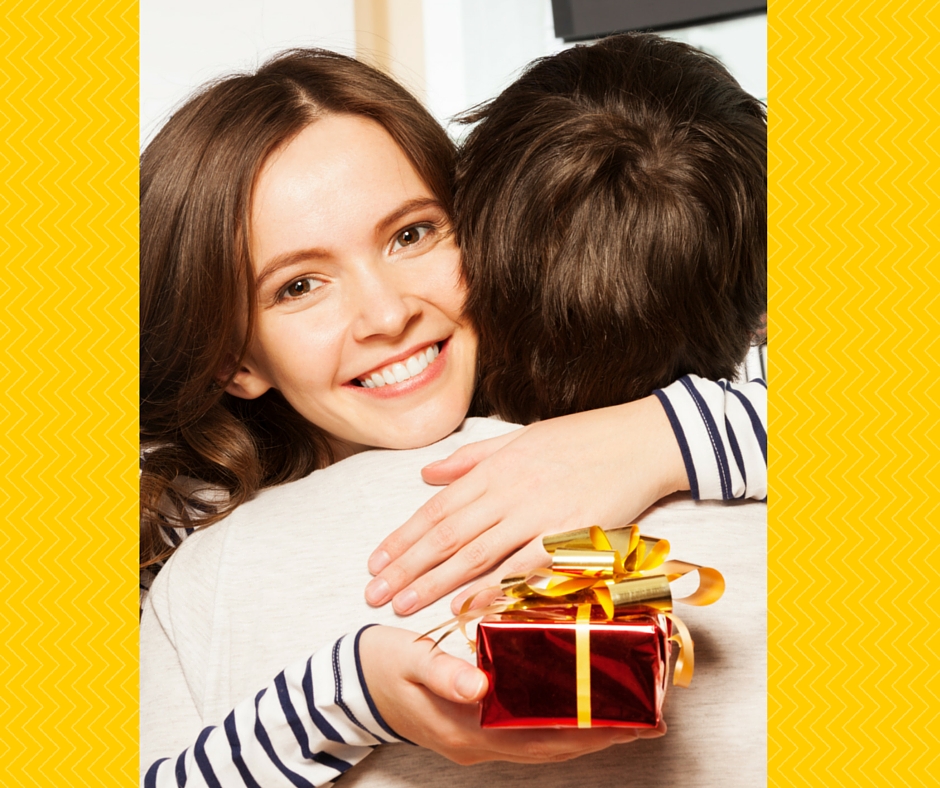 Fantastic Presents For A Boyfriend Who’s Hard To Buy For

Can we just agree that buying a gift for a guy, any guy is hard. I had a boyfriend once, a long time ago now. I bought him this lovely designer jacket. It was perfect and incredibly stylish. Do you know what he did? He asked me how much it was and when I finally told him, asked for the receipt. He then said it was a waste of money, took it back and bought a different jack for a tenner from a superstore. Needless to say, he wasn’t my boyfriend for much longer. I think most guys think girls buy gifts for them with ulterior motives in mind. For instance, if we buy them cologne we’re not going to buy the one they like. We’re going to buy the one we think makes them smell good! Why do they care, we’re the ones that have to be around them. Still it would be nice if there was a simple guide on how to buy the right gift for a man. Well, thanks to me, now there is!

I don’t think guys get fashion. Either they ignore it completely, or they take it the completely wrong direction. I’m sure you know what I mean. I think the closest they get to fashion is catching a glimpse of a celeb On E. It’s silly. Just because Kanye West is wearing a jumpsuit, doesn’t mean I want to walk around town with a guy wearing one. So, if you are buying fashionable items for a guy, the best advice I can give you is to go for something simple. The watches by Shinola are a pretty great gift in this category because they go with any style your boyfriend may have.

Okay, own up who’s dating a geek or nerd? These guys are particularly hard to buy for because they seem to come from a completely different world. A world where the most important date next year is March 25th. Ask them what they’re looking forward to in December, they won’t say Christmas, they’ll say Star Wars. It’s a weird mindset that we are probably never going to understand but it’s not that hard to buy for them. If you visit Red Bubble, you can find lots of geeky things your boyfriend would probably love. Whether he is a fan of Marvel or never grew out of Pokemon, this should be your go to site for shopping.

It’s a hard fact of a relationship that whatever they watch, you’re going to end up watching at some point. That’s why I try to avoid buying films or tv shows as gifts for a boyfriend. it’s just common sense. I don’t want to spend my Friday night watching grown men dressed as superheroes bounce across the screen. Although, I must say it does help when they’re as hot as Chris Evans so I suppose that’s my last tip. If you do buy a film as a gift, make sure it’s got a guy in it that you can stare at quite happily for the next two hours. It’s only fair. Next time you watch a chick flick, have a look to see what his eyes are focused on.

That’s as far as I’ve got for learning the secrets of how to buy for guys. If you get any further, let know!