This post from Laura rocks! Getting your guy the best gift can be so challenging, right? So, check out this guide to getting your man the RIGHT gift! Take special note because Valentines Day is right around the corner and The V-day gift idea is awesome! I would love a unique experience like that. Anyone want to be my Valentine? Happy shopping 🙂 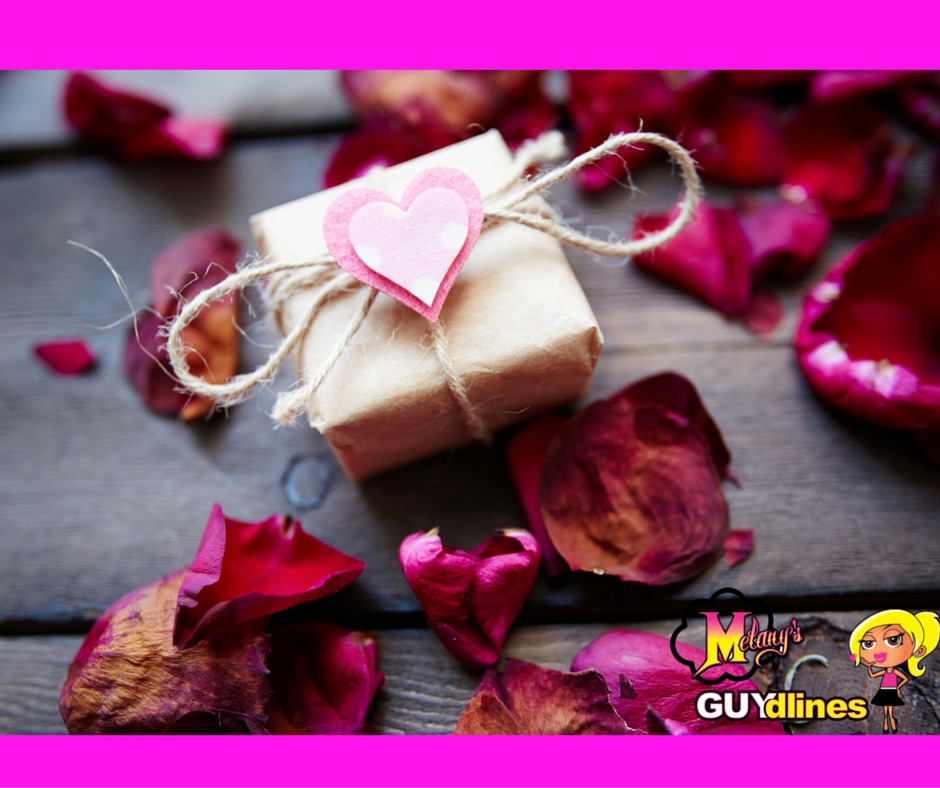 There are lots of times when you might have to buy your guy a gift. Some of them come around every year, and others are rare events. It might be his birthday, Valentine’s Day, Christmas or your anniversary. Or something special might have happened for him, like a promotion or a new home. With all of these gift-giving occasions, it can be hard to keep thinking of neat ideas. Well, I’m here to rescue you and make sure you always have an awesome gift to give. Here are my suggestions for what you should get your boyfriend (or fiancé or husband) for different events.

Valentine’s Day is coming up, and you might already be panicking about what to get him. I think this is one of the hardest holidays to buy a gift for. There’s an expectation that it should be romantic. But you have to remember that romance means different thing to different people. It doesn’t have to be all flowers, chocolate and candlelit dinner. He might find a trip to see a movie he’s been waiting for more romantic than any moonlit stroll could be. Remember that your gift doesn’t have to be a physical object. I’m a big fan of experiences when considering valentine gifts for him. I think the best gift is something you can enjoy together. Or something he’ll enjoy that you’re willing to suffer through!

Christmas might have just been and gone, but it’s never too early to plan for the next one. In fact, the January sales are the best time to shop. For me, Christmas is the best time to get him something he’s been pining after. It’s the end of the year, and everyone deserves a treat. So listen out for any hints as to what he would want. Although, a lot of guys are happy to say outright what they would like. It’s fine to ask him, but don’t despair if he doesn’t have any suggestions. You can also give him something he didn’t know he needed!

Birthdays are special too, except that they’re completely focused on the birthday boy. Before you buy anything, you should think about which birthday it is. If it’s a big one, he might be expecting a more special present than in other years. Just like at Christmas, it’s an excellent time to buy him something he really wants. But you also have the chance to plan a day he would love too. Just be sure to check with him before making any plans, unless you’re going for a surprise party. He might want to spend the evening with his friends or have a quiet night in with you.

A promotion at work is always a significant thing to celebrate, but you might be unsure about what’s appropriate. I think it’s a good idea to give him something related to his promotion. Maybe he’s getting his own office, and he’d like a “do not disturb” sign to hang on the door. You could get him a calendar for his new desk or have balloons waiting for him when he gets to work. But do check with someone in the office before doing that! 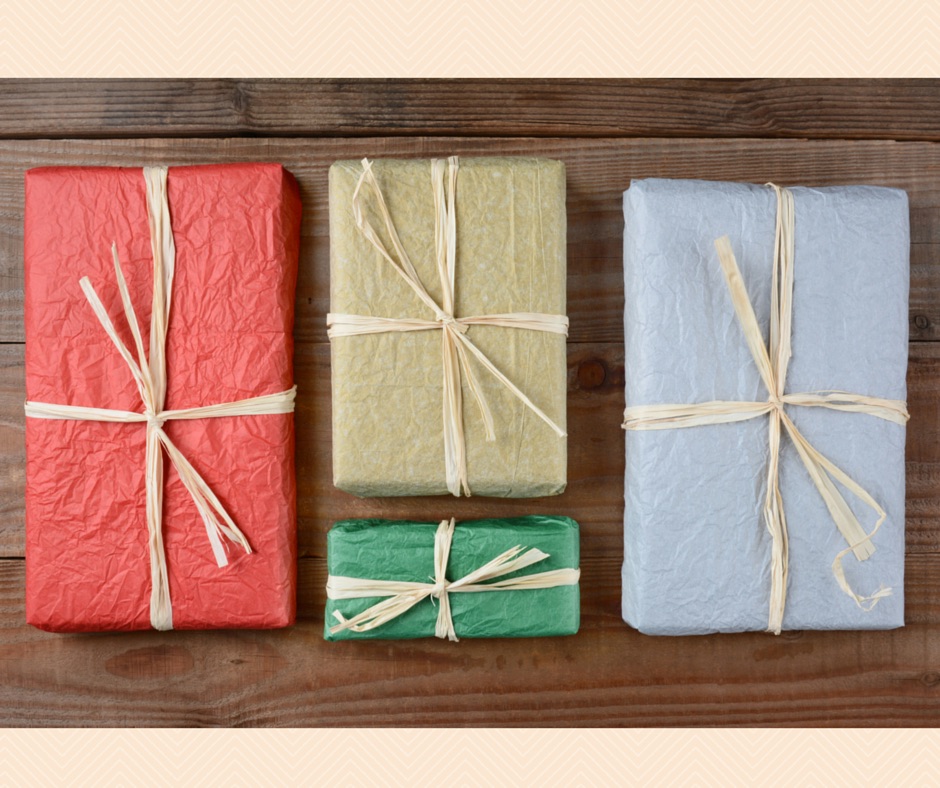 Sometimes it’s a new job altogether, which is both exciting and nerve-wracking. If you want to offer him some reassurance, a special gift from you will do the trick. If he’s starting at a company with a different dress code than his last job, try getting him something to wear. It could be a tie, some cufflinks or maybe a t-shirt if he’s starting somewhere more casual. He might also like a briefcase or another back to keep his work thing inside. And, of course, he wants a photo of you for his desk!

If you don’t live together yet, your guy might be moving house without you. You’re probably going to spend lots of time in his home. You could maybe give him something to remind him that you’re going to be around. You might want to put a feminine touch on his new home, but remember that’s it’s his house, not yours. Before you get him a throw cushion or some candles, think about whether he would appreciate them.

Graduating from college or completing a course is another big achievement for your man. It’s going to give his career a boost and is a significant moment in his life. Personalized gifts are fun for these occasions, like a mug or a beer glass. You could get him an engraved business card holder or some cufflinks if he’s about to move into a new job. If you wanted to go all out, you could get him a watch or something just as fancy that he can keep for a long time.

Of course, all the gift-giving occasions aren’t just about him. When your anniversary comes around, you probably plan a special date for both of you. But exchanging gifts is lots of fun too, and you’re sure to want to get him something he’ll love. Since the day is about your relationship, you could get him something you can enjoy together. It can be a box set of a show you think you’ll both love, for example. If you want to do something amazing, you could go away for a weekend.

Buying gifts for your guy can be tough, but if you know him well, it’s not so hard. And you can always just ask!