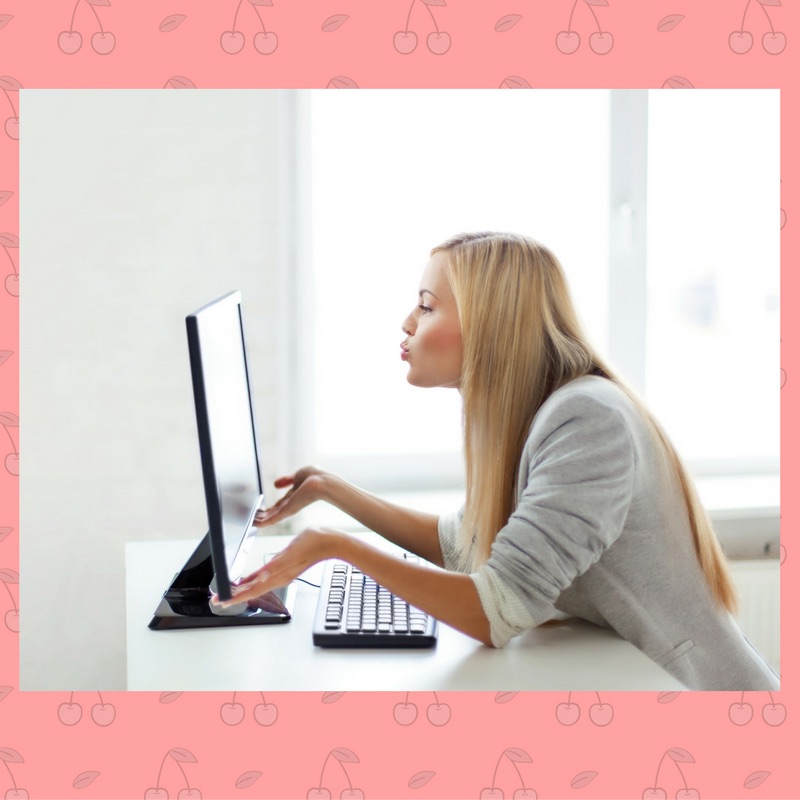 Thank you to Sara Altschule for this post and the information about how to find the best online dating site. It can be confusing with so many options. Right? Well, let Sara break it down for you. Take it away……

You rarely ever hear someone say, “I love dating! It’s so easy!” And if you did, you’d probably want to give one big eye roll in their direction. Dating isn’t easy at all. It’s filled with confusion, excitement, disappointments and a whole lot more! So, it comes to no surprise that dating online doesn’t come easily either – let alone, finding a dating site that works for you.

Now, I know most of you would rather be going on dates, than spending hours and hours researching which online dating site is best for you. Luckily,  Reviews.com has done most of the hard work for you (well, not the dating part) by taking 68 well-known and frequently used online dating sites and choosing the best ones.

But, how do you quantify and capture all of the topics of love, looks, location and sexual preference into a one-size-fits-all sort of rating system? You don’t! And they didn’t either. Reviews.com set out to find  the best online dating sites that were most likely to get you a compatible match.

To do this, they began with 68 online dating sites and started narrowing it down by looking at everything from which sites actually fostered relationships as opposed to mere hookups, to which sites were user-friendly, physically attractive (aka where all the cuties were at), had the largest and most active user and member bases, how accurate the algorithms were, and how much it costs to join (because money doesn’t grow on trees). Here’s what they found, in a nutshell.

It’s free, it’s humorous and it’s helpful. It’s quick, it’s easy and it’s engaging. The Boston Globe calls OkCupid the “Google” of online dating. While a lot of sites can be purely overwhelming (Plenty of Fish won this title) or entirely underwhelming (eHarmony), OkCupid seems to have found a happy medium that connects people in an efficient and organized manner and uses some sort of secret algorithm to match you with potential partners.

Match claims to be the No. 1 dating site in dates, relationships and marriages. Apparently, Match has the highest percentage of successful relationships that began from this online playground of potential partners.

They recommend that in order for online dating users to get the most out of their search they should sign up for “one major site with a guaranteed high number of users and a smaller, more niche site, to provide a good cross section of matches in your area.”

If you’re looking for a few of the highest-ranking niche sites, check out: JDate, One Scene (the international Gay and Lesbian dating community), and Our Time (the online dating site for men and women over 50). As far as dating Apps go, they’re definitely on the rise – everyone I know is swiping right on Tinder these days. If you’re looking to just hook up and have fun, a mobile app like Tinder might be your best bet.

Online dating has, hands down, become our generation’s way of dating. Back in the day if you were online dating, you wouldn’t tell a soul. If you met someone via the internet, you’d make up some cute story about how you two bumped into each other at the grocery store. But now, everyone and their mothers (literally) are finding matches online. But, it’s important to remember that you’re not going to find a guy/gal overnight!

Jump in and get started on creating an awesome profile-it pays to put some time into it-but proceed with patience. Researchers have found that it takes about 3 months for the average online dater to start getting results and have a substantial amount of positive communication.

Finally, there’s a lot of crap that algorithms, computer analysts, and personality tests can’t sift through for you, like spam and sexual harassment messages, which still commonly occur on all online dating sites. Dating is supposed to be fun, and it is, but it’s important to know how to stay safe while using online dating sites. Use the “block” and/or “report” features on each site to keep you safe if you feel threatened and don’t share any information with someone if you’re not 100% okay with it getting out there. Be safe and have fun!

All That Glitters Is Gold: Euphorie Cosmetics 24 K Anti Aging Kit Unboxing
Thank You Veterans This Veterans Day And Every, Single Day