A few people think my honesty is a bit too honest! It is not going to stop me……I’M BACK (with even more wisdom and crazier funny true stories)!!

I have learned A LOT over the past month. I think the best way to start is how I came to have a movie filmed at my home. No, I did not list my house on E- bay, Craigslist, receive a knock on the door by Steven Spielberg, or post on some slutty site (mail order) but actually thought I had a friend who was a “Producer”. I was helping him out because the previous location backed out of his agreement 2 days before the movie was set to be filmed (hint – hello???). He was in DESPERATE need of a two-story house in Beverly Hills for the shoot and I just happened to have one. These “Producers” were great actors in the beginning, selling themselves to whore out in my house. I thought to myself, “How many people can say they have had a movie filmed at their home?” but now, I can tell you why people don’t (because I sent a list of ALL 107+ things done to my poor house, by his so-called production company, to his insurance agency) and I let this moron in my house for over 2 weeks!

Don’t we all know that when you say you are ————— (fill in the blank) you are ——————(fill in the blank). For example, if I say that I am President of a HUGE company (in actuality of 2 individuals – Teddy and I) then I am President of a HUGE company. Or, if I say I am a fashion consultant but I mix plaid, polka dots and stripes in the same outfit (I know this is the new trend but, THIS LOOK IS NEVER OK – I don’t care if you see a picture in a magazine with your favorite celebrity wearing it – IT IS NOT CUTE) then I am fashion consultant. Like, this “Producer” told me he was in fact a “Producer”, when all he did while filming in my home is sit and drink whisky EVERY night, at 5PM, out of my Bichon Frise coffee mug while all 40 people (whom I still have no idea what half of them actually did) performed all the actual producer duties. He was very good at telling me not to worry about the electric bill while turning my air conditioning units on and off, unplugging the fridge, and blowing power fuses so many times that the front and back landscape lights were completely fried.  He was great about telling me he had insurance until the time actually came to contact his insurance company.

He was a typical, Jersey “Producer” in LA – short in stature and in all other aspects (even though I love New Jersey guys who workout and are taller than 5’4). All of my correspondence to this so-called “Producer” stopped once he wrapped the final scene and stumbled, drunk, out of my house leaving me scrubbing my filthy, once white, marble floors on my hands and knees.  This (drunken) exit followed the long afternoon of him watching me move my bed (weighing two tons – previously took 4 grown men to move it) and trying to bang out a huge dent in a metal, piece of artwork (that looked like it started fighting with these “Producers” before I did). Not-thankfully, he had two flunkies taking care of his business (if you could call yelling at my poor electrician about the $700 bill they racked up blowing all my fuses in my house). But, my electrician had seen this all before and did not care about the big “Assistant-Producer” title or his ridiculously immature threats to trash the electricians company on Yelp and all other review sites online. In the end, my electrician did in fact walk out with the “Assistant Producer’s” $700 check. However, following this meeting, the “Producers” never responded to any more correspondence from me regarding the rest of the damage in my home, like ruining my Sub Zero fridge/freezer, staining the Bosch dishwasher, coffee spills on my white upholstered bench, hundreds of scratches in my cherry hardwood floors, and the list goes on.

AH HOLLYWOOD! So much talk, so many weasels! I should take some lessons from the electrician.

Melany’s Guydline #14 – As my father would say, “Big hat, no cattle” or in other words “when they say they are, they are not” (and consider it a friendly warning to ALL of you not be taken by big HATS). 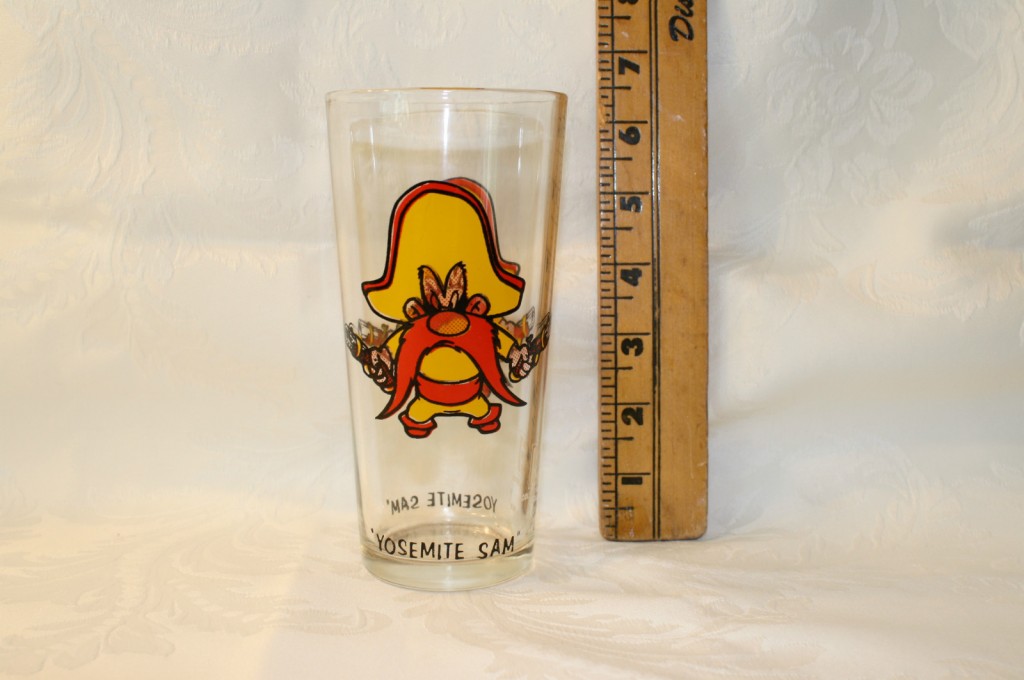 Words of wisdom regarding e-masculating men…..
“Coprophagia” – Guydline from the working world

2 Responses to “Big hat, no cattle” – Tips and Guydlines for movie filming in your home