It is my BIRTHDAY today so why not have Laura (one of our writers) post so I can continue to celebrate? 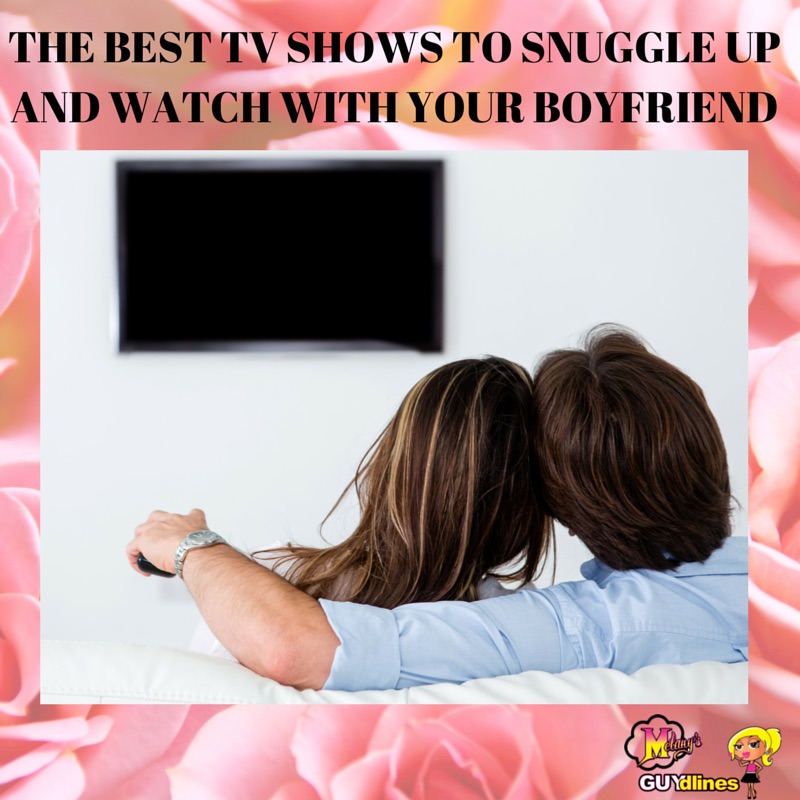 We all love to lounge around in our comfortable clothes after a long day at work. If you are lucky enough to have a boyfriend who wants to spend time with you, it might be wise to plan your viewing schedule in advance. The issue is that most of the best TV shows are made up of hundreds of episodes at the current time. So, starting to watch a new series can become somewhat of a big commitment.

I’ve taken some time out to look at the most popular programs in the hope of working out which of them would be most suitable for young couples like you. It’s important you watch shows that are going to appeal to both of you. The last thing you need is a mardy boyfriend who can’t come around because you only watch The Real Housewives of New Jersey.

It makes sense for you to browse affordable home entertainment choices at some point soon to ensure that you can receive all the shows I’ve mentioned on this page. Just search online to find the best deals.

If you haven’t watched Breaking Bad yet, you are both in for a real treat. While it might seem like more of a man’s program from the written description, there is lots of stuff in there for the ladies too. Presuming you watch four episodes per night, it will take around one month to watch the entire series.

I have to be honest with you and say that I haven’t watched this series myself. However, from the things I’ve been hearing from friends, it is certainly making waves. Set in a mythical world where multiple factions fight for control of the kingdom, it should be ideal for anyone who enjoyed the Lord of the Rings trilogy.

Orange Is The New Black

Women’s prison shows are not usually that popular with men. That said, Orange Is The New Black takes things to a different level. The stories in this series are both heartwarming and funny. There is something for both of you, and so you should consider watching at least a couple of episodes. We guarantee you will be gripped.

Hidden Hills is a marvel of television that most people missed when it first hit the air. It is a sitcom based in Los Angeles that deals with dating and relationships in Hollywood. There was only one season that contained eighteen episodes. You can now watch it online or on some cable channels. The best thing about this show? Five episodes never made it to the screen, and they were considered lost. However, you can now watch them all.

I hope at least a couple of those TV show suggestions are going to be suitable for you and your boyfriend. Snuggling up on the sofa in the evenings and ignoring the outside world is that life is about. You just need the right entertainment to put you both in the best mood before bed. If you’ve never heard of the shows I’ve just listed, you’ve got some catching up to do!

Do you have any shows to add to the list??

Blow Me: It’s My Birthday
6 Things Every Girl Should Know About Relationships