Yeah! My 49ers are in the Super Bowl. I am very excited – but, for REAL. I was born and raised a San Francisco 49er fan and cheer them on win, lose, or draw. I have never been a fair-weather fan. Actually, I am not fond of bandwagon jumpers, period.  Sure, it sucked standing outside last year in a full body sized, clear, condom, doubling as a rain parka with ripped pockets allowing the pouring rain in and soaking my (now) ex-boyfriend and I from head to toe. All of that torture just to watch my 49ers lose to the NY Giants. But, we stuck it out and stayed to the very last minute while our nose hairs froze into little icicles and we could not feel our feet from standing in ankle high puddles. That is a fan! We left the stadium with the other die-hard fans to go cry in our soup (beer) and blame the refs and any other external variables for the loss. Point is, I was there when they lost. Were you?Let me ask those annoying people standing in line to get into my local bar on Sunday if they could say the same? No. They would have left or better yet never made it through the half-time show.  Don’t you hate when you support something and no one cares until it actually affects THEM in some way? If it only affects them so that they can jump on the bandwagon and have something to talk about because everyone else is talking about it, gives them the opportunity to wear cool gear or just because it creates “fan-demonium” (aka greatest parties ever) then they SUCK! Move out of the way and let the real fans have the best seats at the bar. 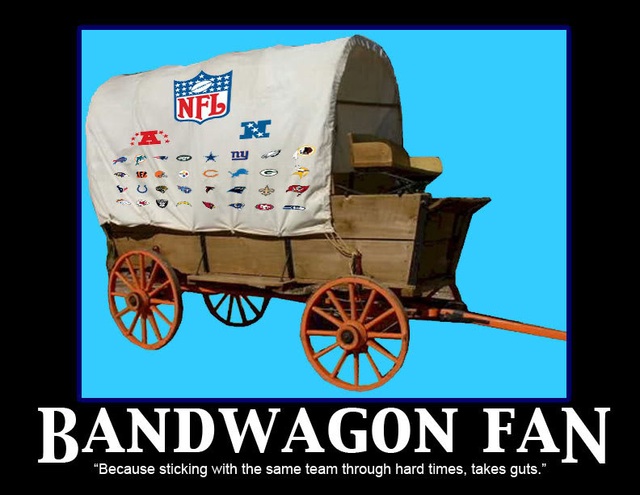 You know that person? I saw her on Sunday. She walks into the dive bar wearing a jersey that had just been bought (I could still see the price tag on the back). She picks the jersey with the last name of the player ONLY because she thinks he is the best looking on the team. She has no idea what position he plays or anything about him except for that he is cute. Her parents accompany her to the bar, also donned in gear they picked up from the same shopping trip where she got her “cute” players jersey. Her hair has been professionally blown-out; she is trying to work black spandex pants with a hint of shimmer (so they are clearly nighttime leggings), 5 inch black suede (nighttime) ankle boots, and a purse with a gold chain strap (yes, nighttime) at 12 o’clock in the afternoon. 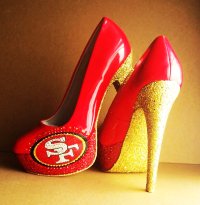 Her face is caked with makeup and her eyeliner curls around her eyes as if she would be more suited walking down the catwalk than watching a Niner game at a dive bar. The girl could have been half way decent if she actually watched the game. From the moment “Look at me” walked into the bar she began yelling, “daddy, daddy, daddy” at the top of her squeaky lungs while her “daddy” stood in front of the very same television I was trying to watch kickoff on. She continued to make sure everyone knew she was in attendance at the bar by squeaking at the littlest play and changing seats every ten minutes as if she was playing hot potato. Go home!

Of course, she grabs my attention and then I have a hard time focusing on the game because she is so much fun to talk about. She was an Atlanta Falcons fan and we all know what happened to that team. Funny, that when I used the restroom she made a point to look down my shirt, grab my long gold necklace and tell me that she loved it. Yeah.  (I am never wearing that necklace again). Promise you that jersey will never see another sports bar because by the time she actually watches a football game the current players on the Atlanta Falcons will be retired. Promise.

I have realized that when watching a sporting event you have the sublime to the ridiculous fans. “Look at me” is the “ridiculous” just like the girls you see wearing way too short of skirts for the month of January. Sublime would be those fans that while watching the game nothing can sway their attention. I don’t even think they blink when they watch their beloved team. These are the guys who can ramble every statistic from the last 40 years (including facts about the cheerleaders) from their favorite team. When talking to someone like this, just let him talk. He knows more.  He has every jersey of every top ball player from the 1960’s through today, wears a jacket from 1985, and even has a thermos so that he can carry around his coffee enabling him to stay awake and watch every pregame, game, after game and after after game show.  I have to hand it to these guys though, they stand by their team, no matter how good or bad they do. I stand by my team too but call it a day with tattooing the name of my favorite teams on my body! There is a fine line between fan and fanatic. I’ll leave that up to the sublime fans. 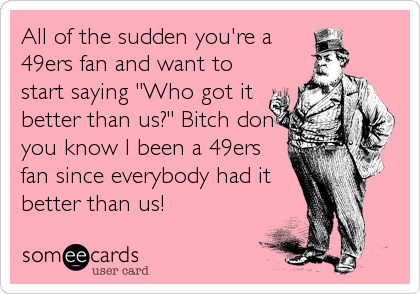 But, one of my favorite Niner fans is located at Candlestick Park. No, I think that may actually be his address. He is always there and gets the #1 closest parking spot near the stadium. Not only does he have #1, but he has #2-10 for all of his tailgating material. He is always wearing his lucky jersey (that has seen better days and maybe a washing machine 10 years ago), jeans beyond saggy in the butt from sitting in front of the big screen TV hanging off the back of his buddies truck while his lifted Ford Hemi holds the satellite dish in the parking lot (in front of the stadium). He does not miss a minute of anything pertaining to his beloved 49ers.  The TV and satellite just take up parking spots #1 and #2 while the #3 spot is for his Benihana style tepinyaki table he cooks on for 40 other diehards before the game. He meticulously sets up the remainder of the parking spots with tents full of 49er memorabilia – from hats, t-shirts, phones, underwear, toilet paper, socks and anything else you can write San Francisco 49ers on. Love this guy! Pure entertainment.

I would much rather sit with someone who knows who they are and what they stand for any day. I will take all the idiosyncrasies of an avid fan over a bandwagon jumper.

If you don’t know, you don’t. So sit back and watch. Maybe you will learn. 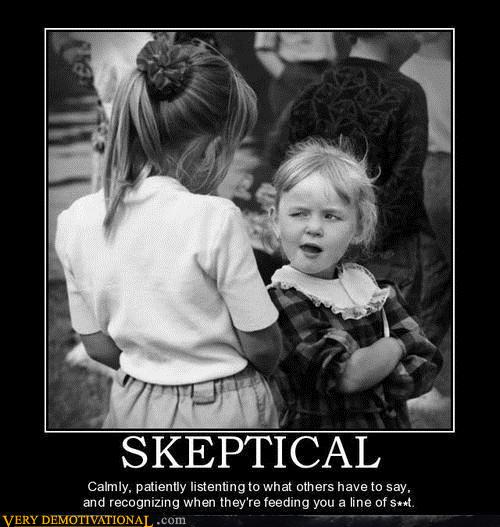 Melany’s Guydlines # 32 –People know when you are full of shit while watching a sporting event (and wearing the walk of shame outfit from last night does not help your case –GO HOME). Don’t be a bandwagon jumper. You are annoying!

Do you Twit or Tweet?
SUPERBOWL CONTEST= FREE STUFF $$$