I am so lucky to have met some phenomenal people while working in the music business. For those of you who do not know, my previous life was marketing many of my all time favorite rock bands. I loved my job but it was hard on my mind, body and soul. During that time, I rocked hard and met many interesting but only a few exceptional people.

One of my all time favorite rockstars (whom you should get to know if you don’t already) is Shane Alexander. We met while working for legendary music manager, Irving Azoff. (I marketed many tours while working at Azoff including Van Halen, Christina Aguilera, Eagles, Journey, and Velvet Revolver to name a few). I remember sitting with Shane watching VH1 Classics and him describing each detail of his favorites (Pink Floyd, Beck, David Bowie and this list goes on and on) and taking mental notes that this man’s passion for music would be shared with the world one day. He is a true singer/songwriter and his love of music bleeds through every orifice of his being. Shane is a musician and has never strayed from his roots and embodies what it means to be an Independent Artist in both music and his life.

While at Azoff, Shane played many gigs at the Hotel Café in Hollywood. I was able to see him perform many times and always brought new friends to introduce them to his guitar playing and singing sweet and sometimes haunting melodies.  After I left the Azoff family, Shane soared and opened up for some unbelievable artists including Seal, Jewel, Bon Iver, Suzanne Vega, Styx and Yes. Then, while I was in San Francisco I noticed that he embarked on a tour with another one of my favorite musicians, Chris Pierce. I am so stoked to have reconnected with Shane (though I was never far from watching his star shine) while now back in Los Angeles.

We caught up on the phone a few weeks ago and Shane has accomplished a ton since we last saw each other face to face (that I can’t cover it all here) but it does not surprise me in the least that he just came off a sold out Holland tour. Holland loves him, having played there for many years. He has become a fan favorite and built quite a following. His music has reached millions of listeners since his debut in 2005. In April, he released his 5th full – length album entitled “Ladera” (named after something we both know but can’t tell you  – LOL). His music has been in over 80 televisions shows and films. Recently, he has over 25+ songs on several shows on MTV including Catfish and Teen Mom. 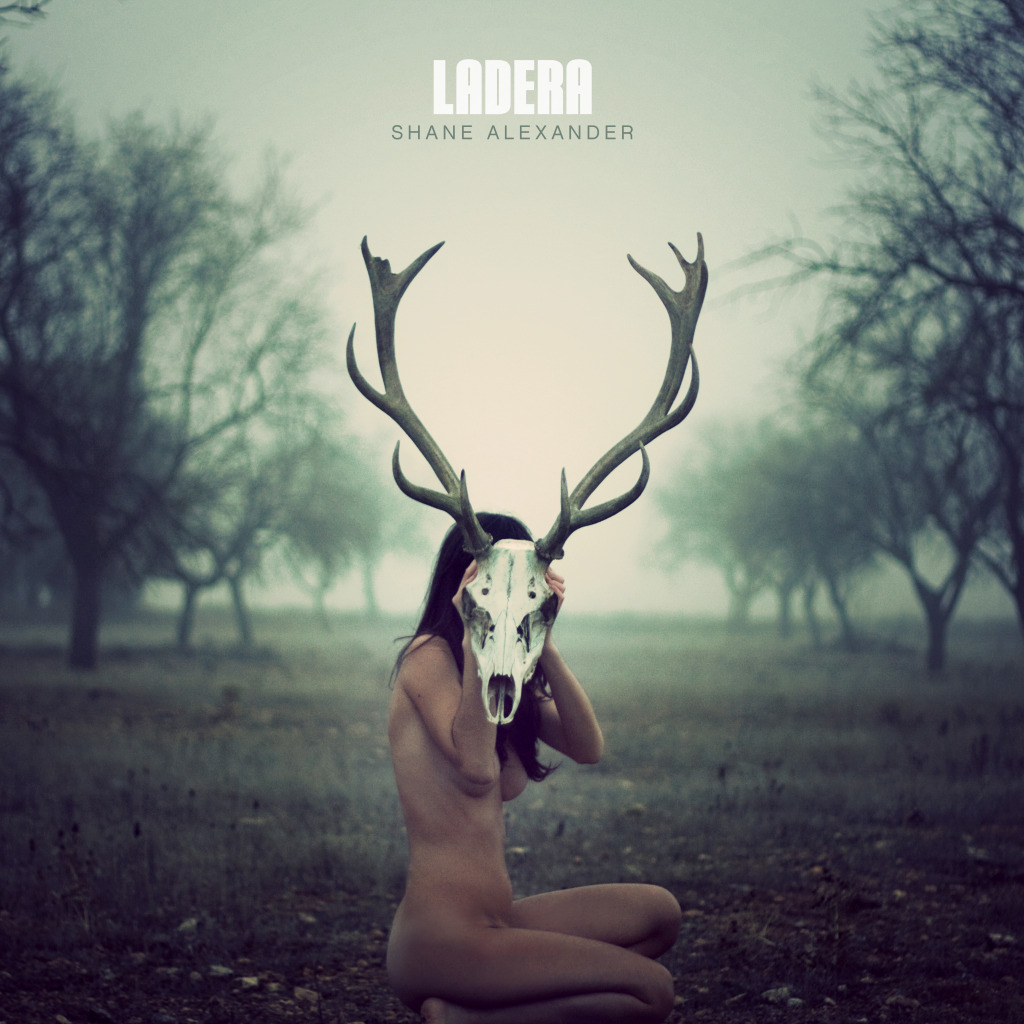 Buy it on ITUNES

What else? Well, how many musicians can you say have had a musical written around all of their music? Well, Shane has! I am not surprised because every song, every lyric, every strum of his guitar tells a story and what better way to honor that than through a musical called, The Freedom Machine (which I can’t wait to see as it sounds fantastic).

As we were talking, it was clear that Shane was pumped on his recent visit to El Ganzo in San Jose del Cabo, Mexico. If I can get a vacation soon – this is where I am going. While he was there he recorded “Skyway-Drive-in” Live. This song describes his small hometown in Pennsylvania. Not many singer/songwriter sound that amazing live. El Ganzo sounds like it was an artist’s inspirational paradise filled with music and murals. It is on my list.

While chatting with Shane, it is clear to me that he has not changed a bit. He has a beautiful family and has managed to juggle his crazy career while being an honorable husband, father and human being. He is a spiritual man and this is reflected in every part of his life. What has changed is the fact that he is an amazing person finally getting the recognition he deserves. If I can throw some love his way – that is what I want to do. Upcoming artists – take note. Shane is an example of how to pursue your dream as an Independent Artist while not losing who you are or what you believe. He has complete control over everything and has worked his way up to where he is now and I think there is nowhere else he can go from here but up. Now, I will let his music speak – because that is all you need to know! ENJOY!

Online Dating: What Not To Do (Again & Again)
DatingAdvice.com: Me, An Expert?