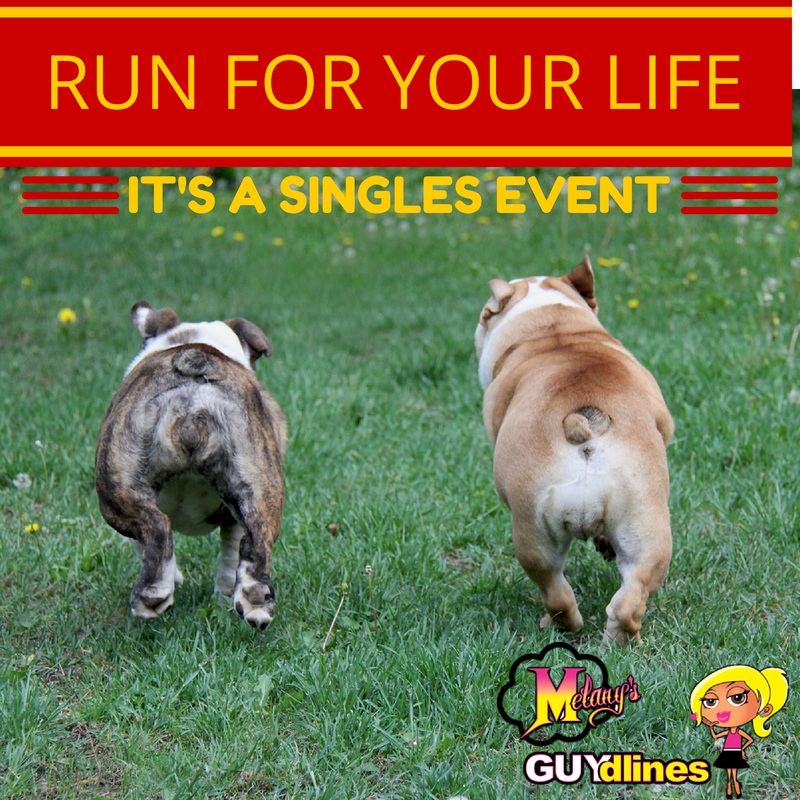 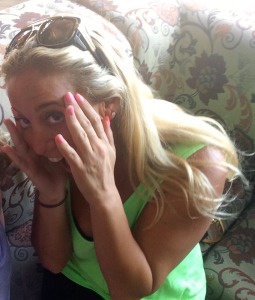 To good friends. Wherever they may be:  This is

A visual representation of the year 2020. #prick