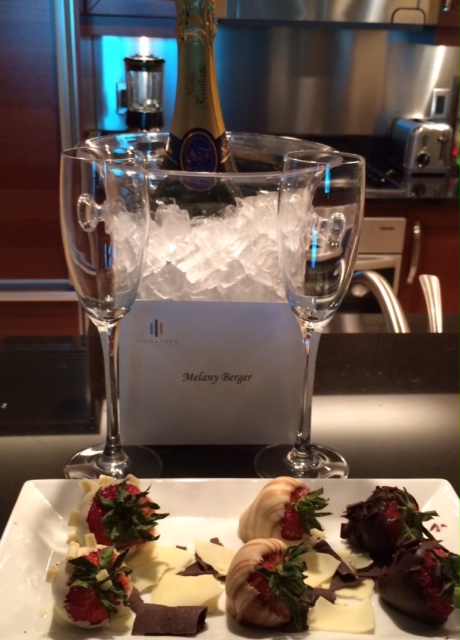 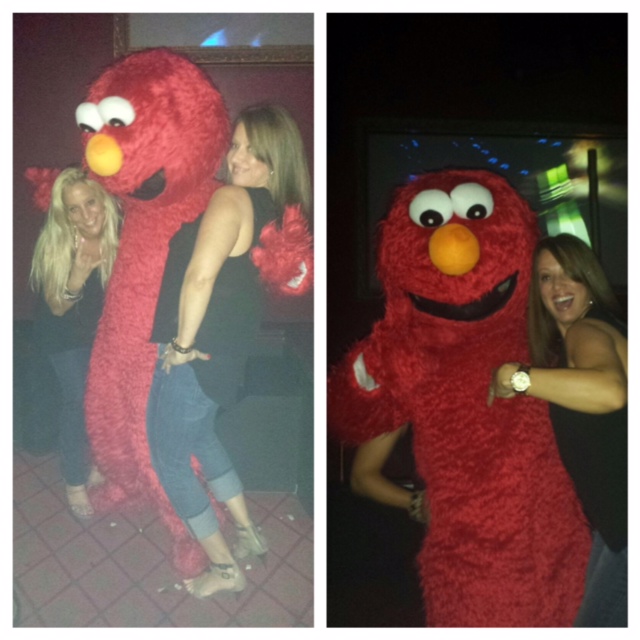 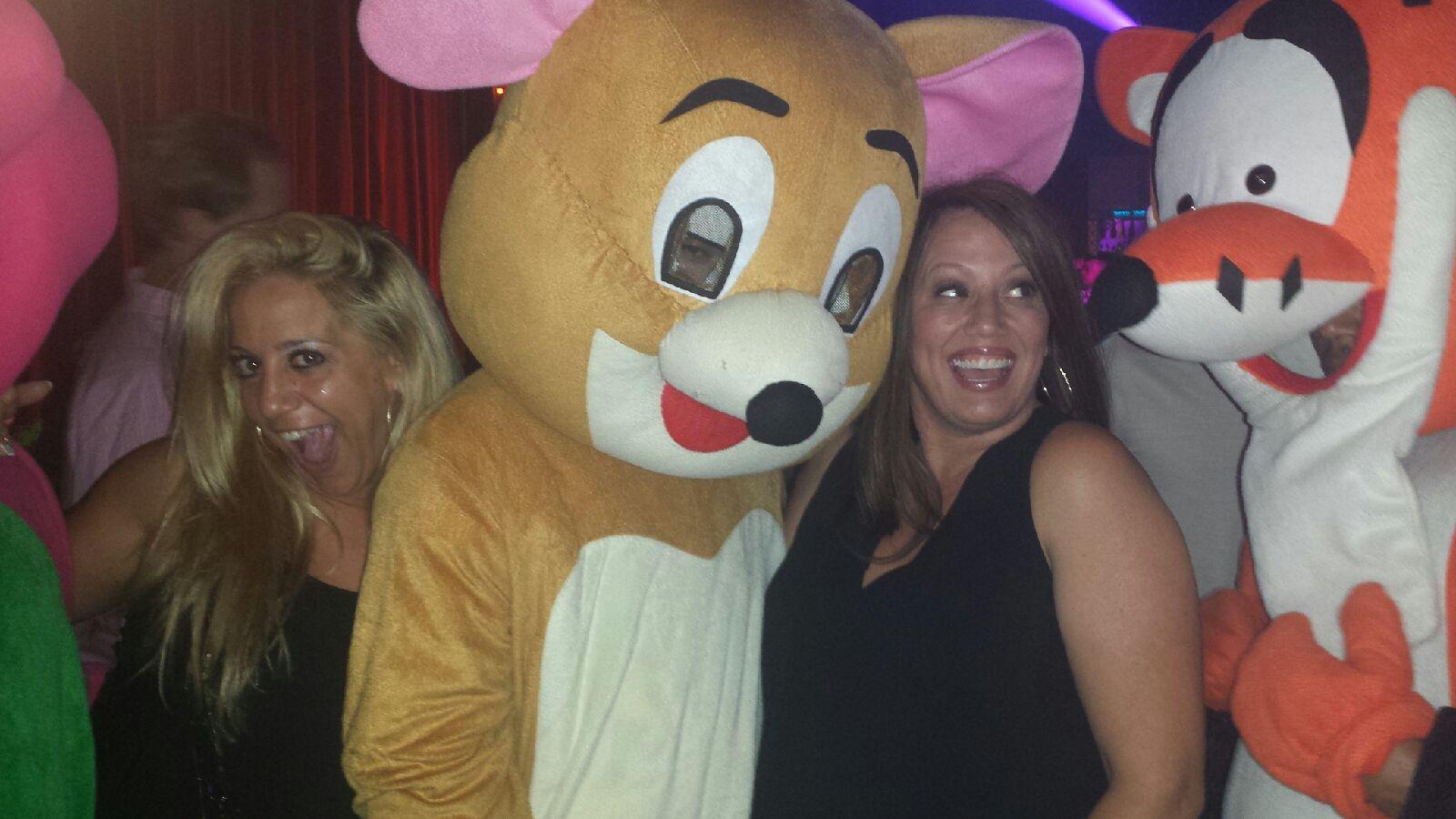 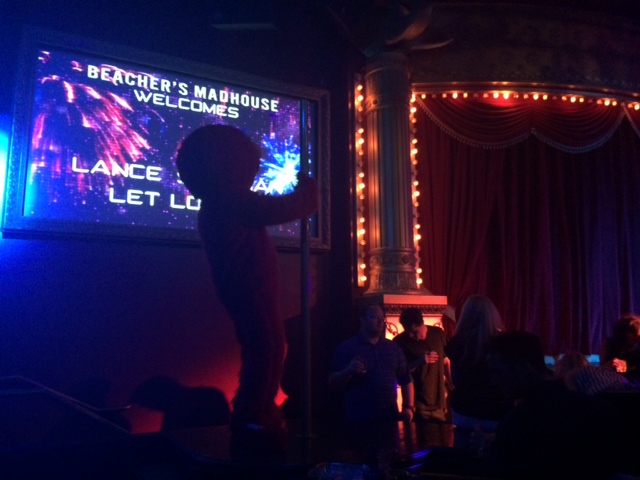 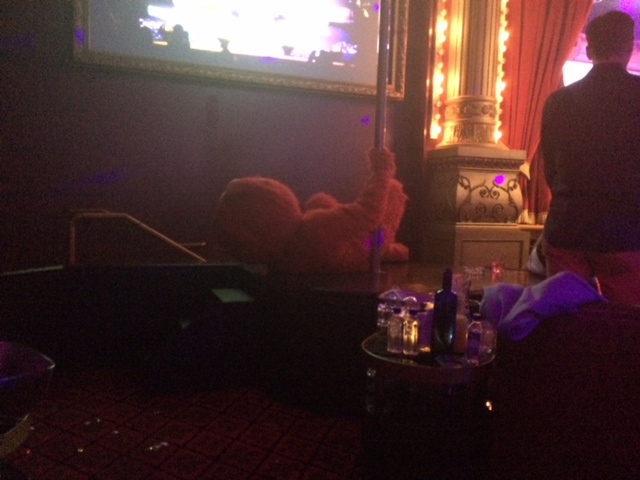 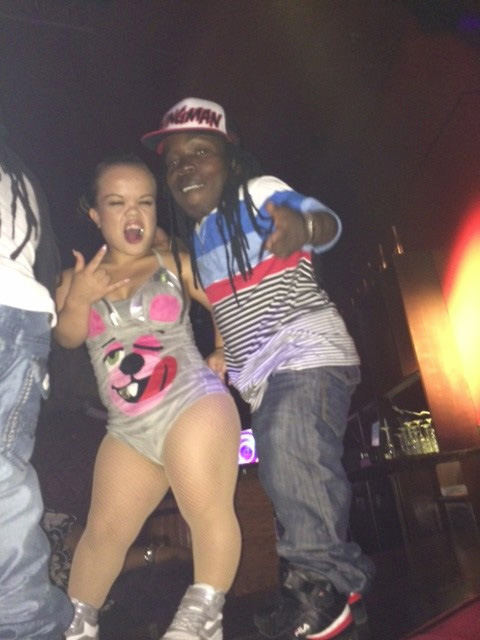 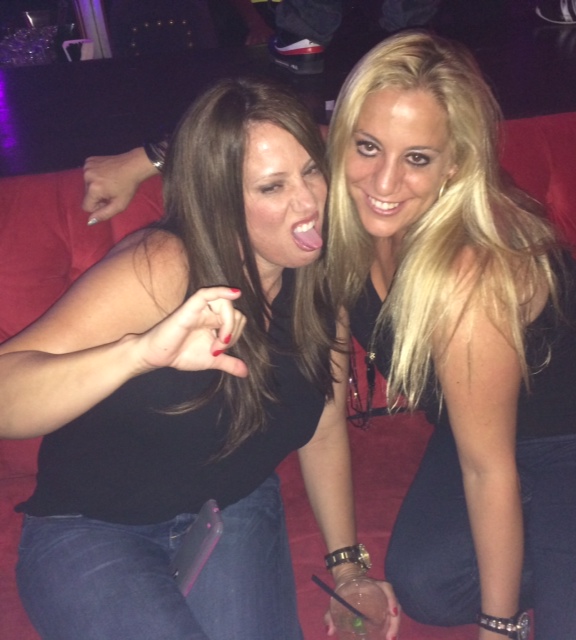 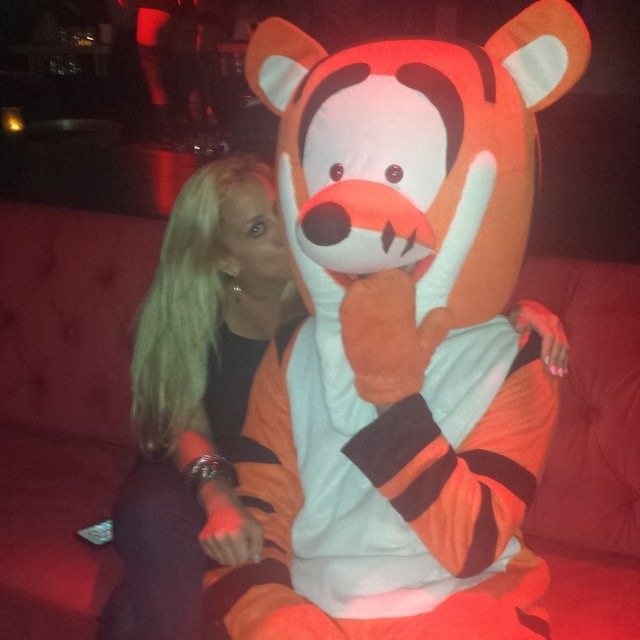 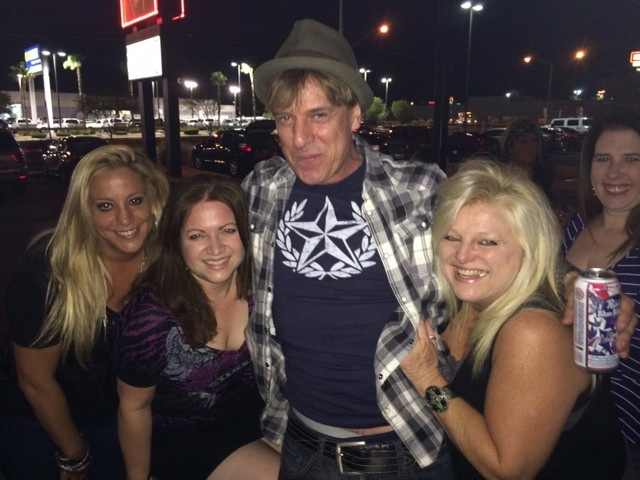 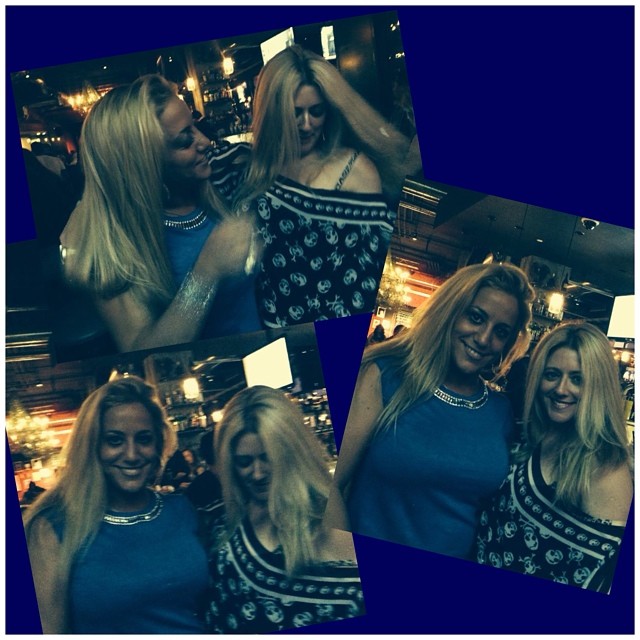 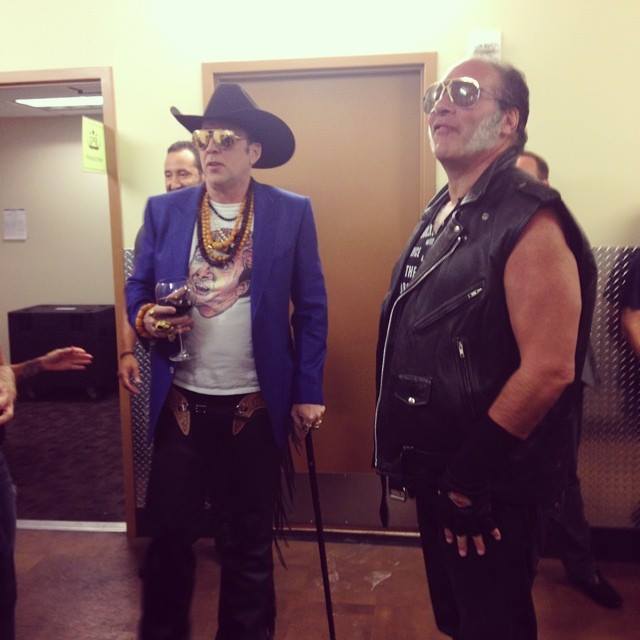 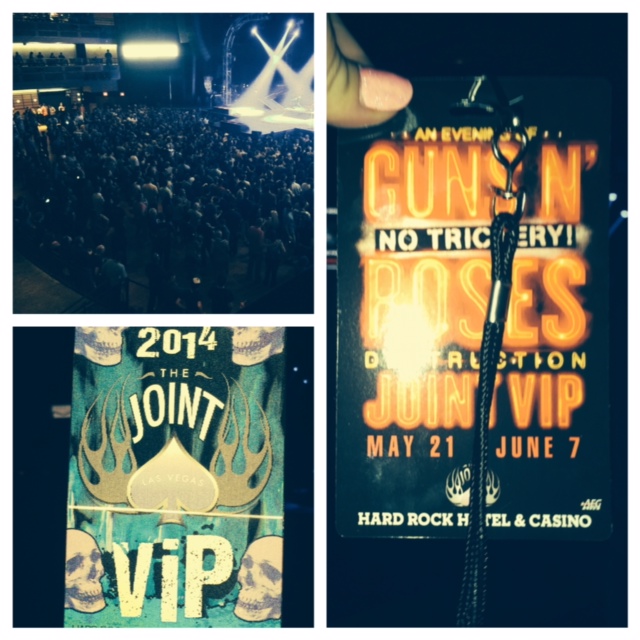 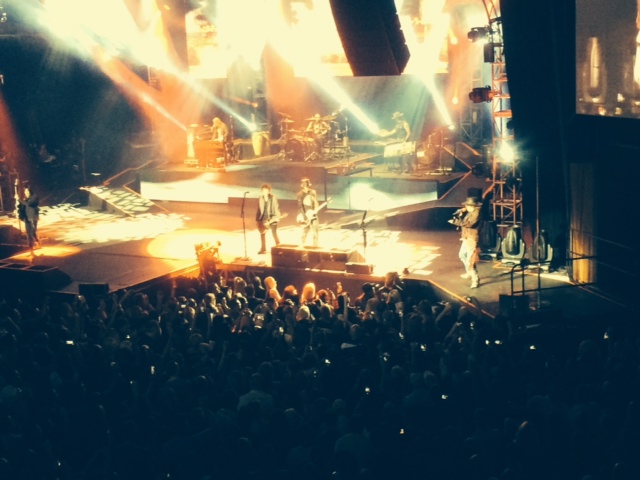 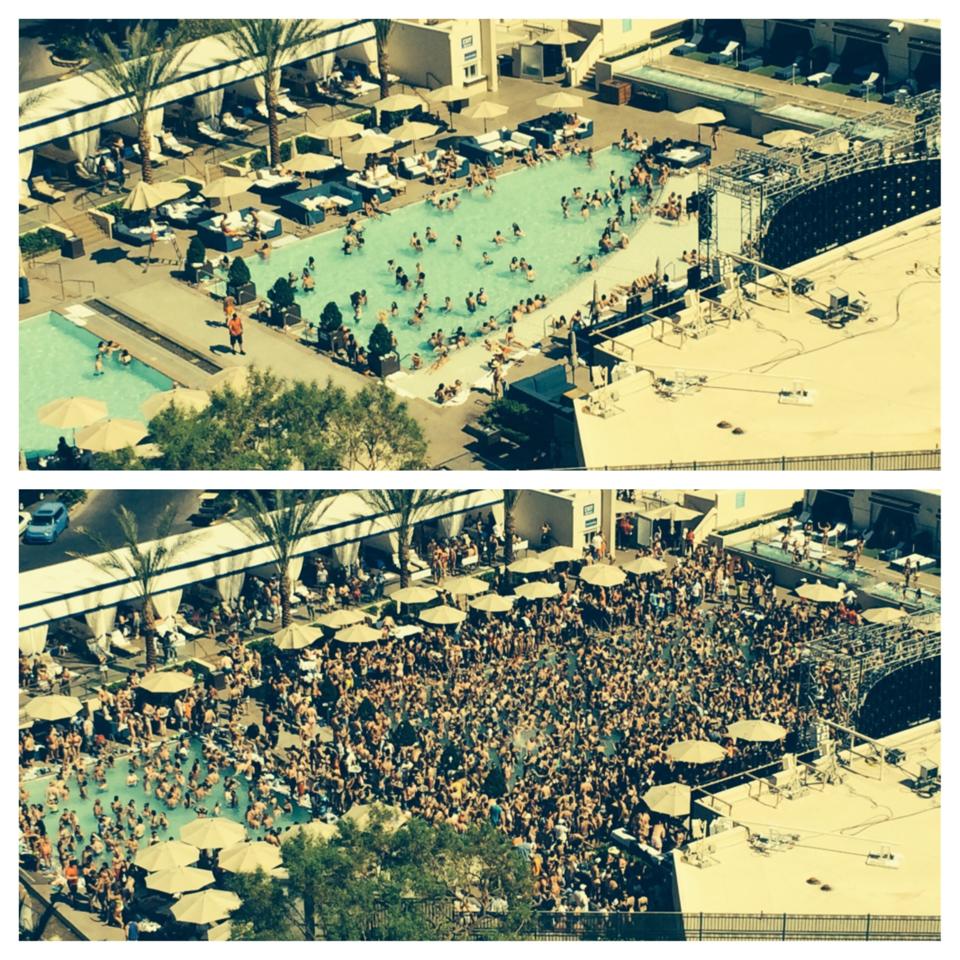 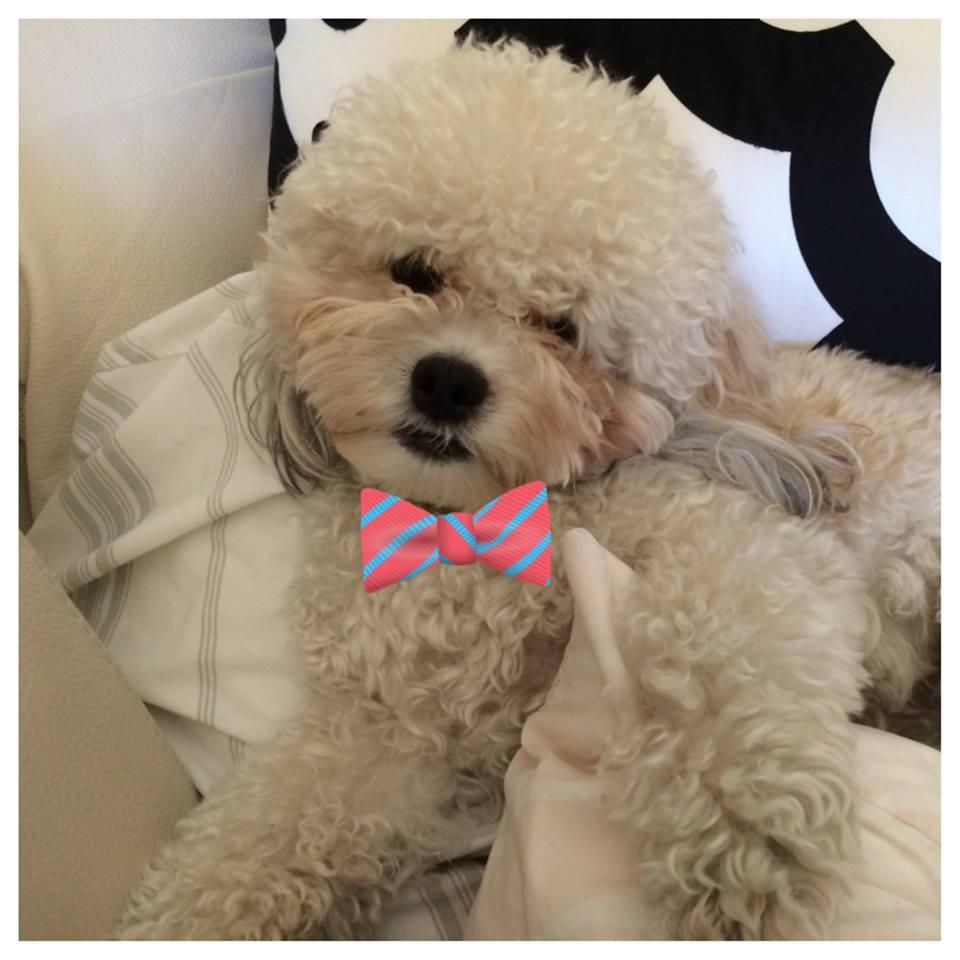 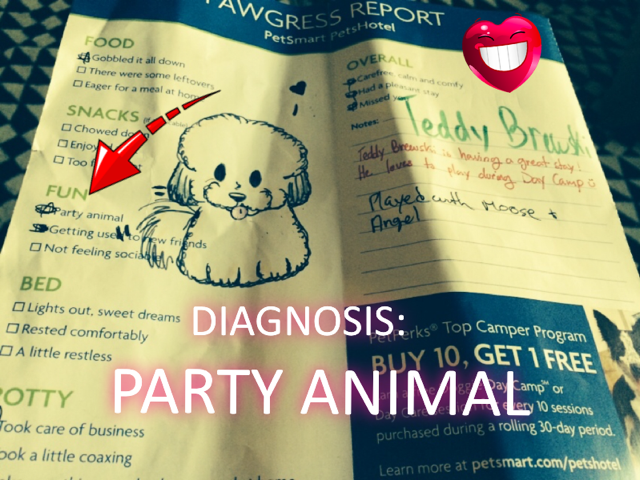 Thank you to the Public Relations Society of Ameri