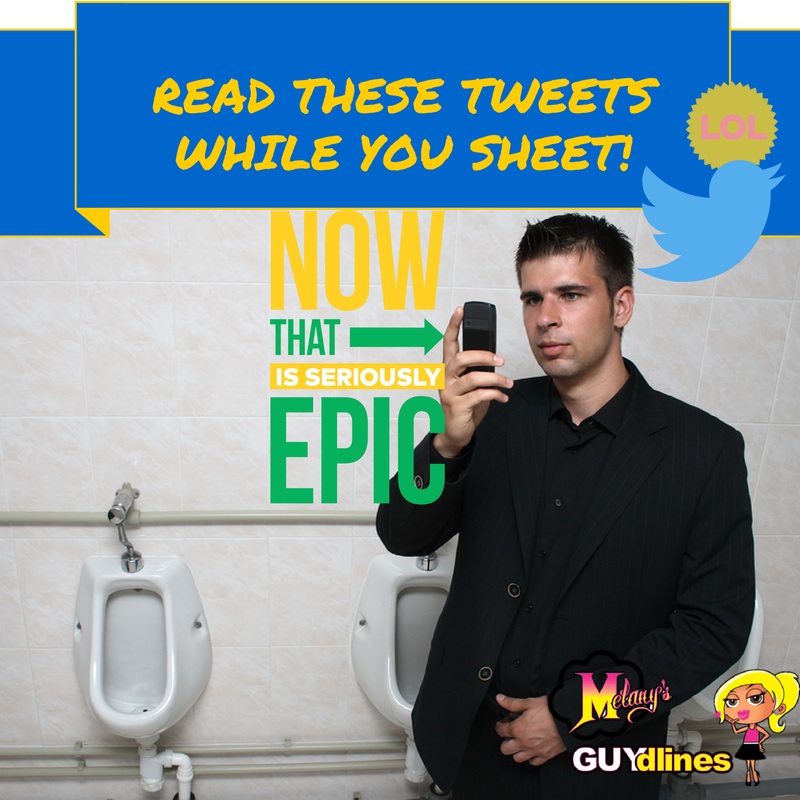 Twitter. You do it, get it, are addicted to it and prefer it to Facebook or you are scared of it because you don’t know “how” to tweet. For some reason, Twitter is like the Chupacabra of social media conquering. It is like an endless labyrinth and David Bowie may live there but I haven’t followed him yet. One of the most common questions people ask me is can I “teach” them how to tweet. Really? Do you have thoughts in your brain? Good. Then, sit down, sign up and tweet whatever is in your head. Find things you like or don’t like for that matter. There is every type of person on Twitter and even if your interests are limited, I promise you can find someone to talk to about anything including the off the wall hobby you enjoy doing at night, secretly with no one watching. Promise. That is what I did and I am now a reformed anti-twitter advocate and proud addicted tweep who tweets in endless rapid fire succession that is nonsensical most times but makes total sense at other times. The good thing about it is if someone doesn’t like you, they don’t star your face and retweet you. Who cares? Someone else will. You find the good tweeters and you are set! Learn, laugh, and say “WTF, OMG?” to their tweets. But, for the love of twitter and people in social media or not, please refrain from just tweeting links. Interact – be someone. Good talk. K – now here are some of my FAV followers and some of their tweets.

BTW – In no way is this list anywhere near comprehensive. I did however cross-reference my list with Favstar.fm but that is chapter two for Twitter virgins. However, this is a great start to the snarkiest tweeters – follow them but know some of the tweets are not suitable for young eyes. So, put on your glasses and here we go….

Sure I’ll quit Twitter…. Just as soon as someone teaches my ‘real life’ friends to be as fucking cool as my ‘fake’ internet friends!

Random followers who RT one of your old tweets from out of nowhere are the ninjas of twitter.

Had a blast with Jimmy Fallon on the Tonite Show last night.. Don’t think I ever chopped THAT much broccoli before…Orchestra awesome! — Dana Carvey (@danacarvey) July 11, 2014

I hate people who say ‘Age is just a number’ — Age is clearly a word.

I prefer the conversations we have in my head.

Behind every good selfie is approximately 47 nearly identical pictures that didn’t make the cut. — L O R I (@LoriLuvsShoes) February 26, 2014

Don’t be bashful baby, get on that Twitter pole and shake those wits for me.

She should spell it “whornie”

I was going to post some selfies today, but I decided that I don’t feel like cleaning the bathroom.

Be yourself. Unless you’re an asshole. Then be anyone else.

The world would be a better place if we could all stab just one asshole in the knee. That way we’d know them by their limps. — TheBloggess (@TheBloggess) August 22, 2012

Thank you for being snarky and making me laugh when I am eating alone but never really alone because there is Twitter!

Got Wrinkles? Win $290 of Nerium AD Face & Body Firm Cream
Funny Sayings That Make You Go HUH? In The Night

2 Responses to Read These Tweets While You Sheet