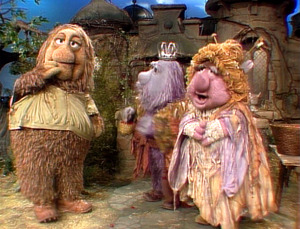 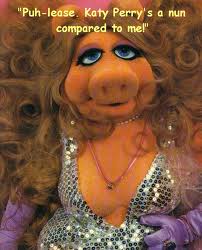 What better way to go into the Halloween weekend t