A little follow up to my last post about Valentines Day possibly being the worst dating holiday of the year (promise not to discuss this for another year). Of course, me being ME – I did receive a weird pre-Valentine message from some dumb guy that would not stop texting me from the moment I (accidently) gave him my number (months ago). I knew immediately after he called me and left a Voicemail in the creepiest “Mc Creepy” voice that I made a huge mistake and should never consent to any form of online dating exchanges ever, ever again. This guy earns his spot in the HALL OF SHAME and solidifies one of the reasons why I am still single. 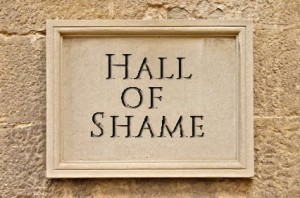 There is literally no background to this story except that “Mc Creepy” was on Match.com and he passed all the preliminary background check questions for me to have an “email relationship” with him. After a few emails, he asked for my number and I gave it to him. You know? Decent looking, has a real job (or so he writes on his profile), speaks (writes) English, likes dogs (and would not mind one named Teddy Brewski), enjoys music other than classical, not an actor, vegetarian or a Yogi. Seems reasonable right?

You would think that after several unanswered messages from “Mc Creepy” that he would get the hint that I was not interested in talking to him on the phone, let alone meeting him in person. But, as you can see from Exhibit A, the incessant text messages he sent me never stopped until I …….

I am the asshole? You sent me a pic of yourself in a banana hammock!

If you can’t see that picture – here it is magnified and right side up. Yes – in all “Mr. Mc Creepy’s” glory his picture in a banana hammock. He must have me mistaken. This is a true dating nightmare! What a dumb ass  – he deserves this post and an entry into the Hall of Shame – dating edition. 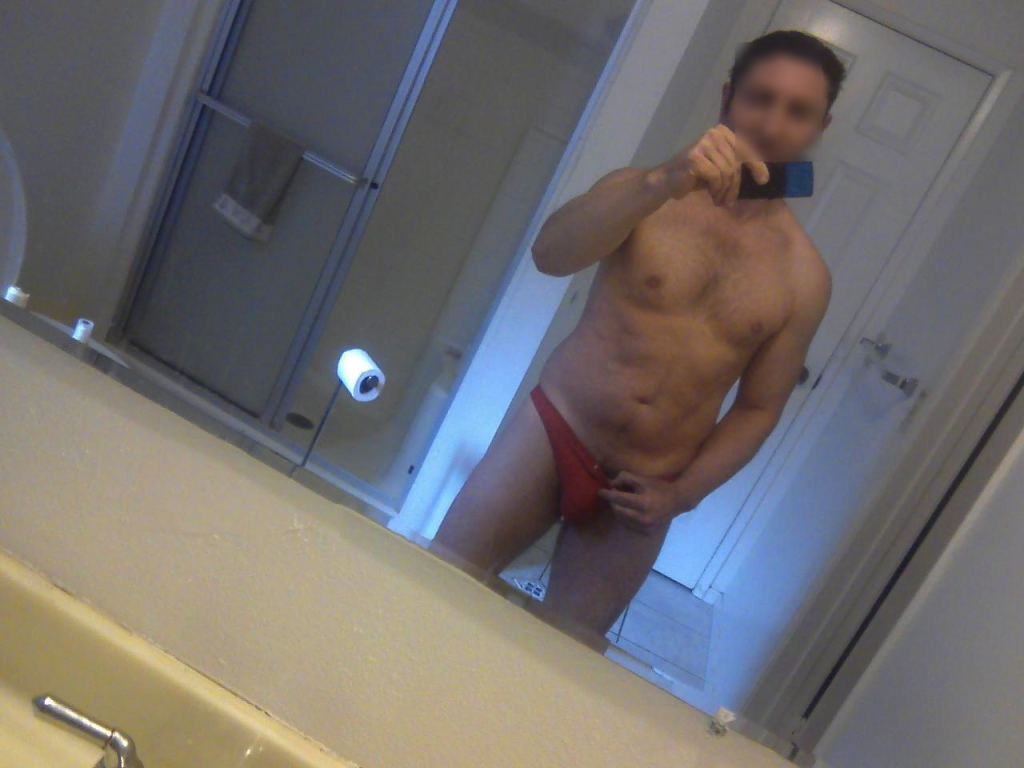 Does this really need a caption?

Yes, I had to threaten him with the police to leave me alone. How about that for Hall of Shame?

Melany’s Guydline #35 – Don’t EVER date a guy who wears a banana hammock. It is bad for your health and your eyesight.

11 Responses to Hall of Shame-Dating Story #1