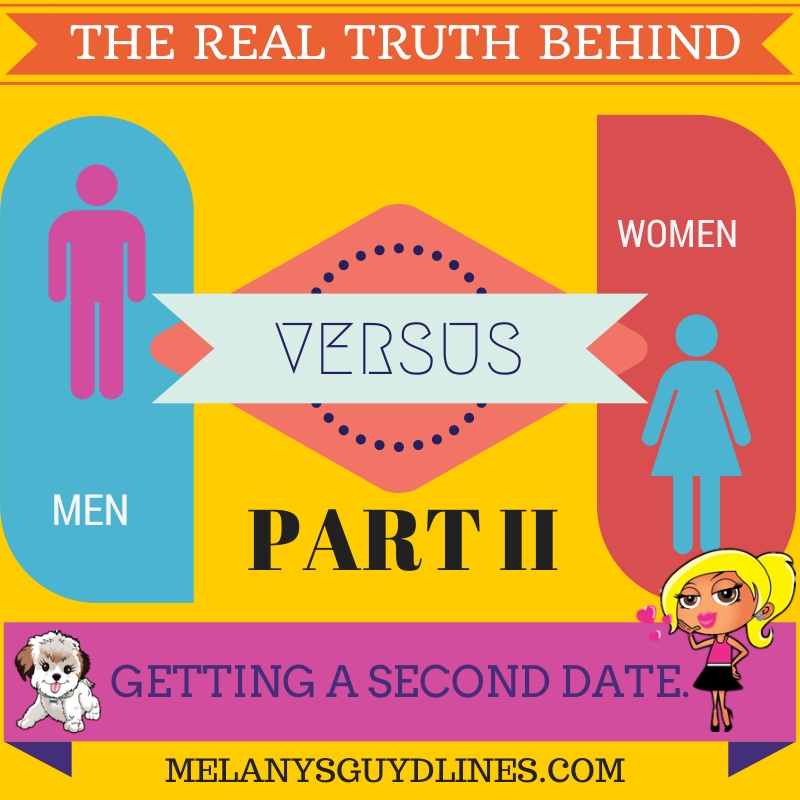 Cheers to this throwback from last year @wmphoenix