There is one more thing I am thankful for that I just barely touched on with my last post. I want to thank EVERYONE who reads my blog and welcome all of the newcomers, especially the fellas. You guys are representing and make up a large part of my readership. It may come as a surprise to some of you that the majority of my readership is men. It is! I have the stats to prove it. At first, I thought I would primarily have female readers and turn guys off with some of my dating stories, but I was VERY wrong. Yes, I can definitely admit when I am wrong and much to my surprise this is working in my favor. 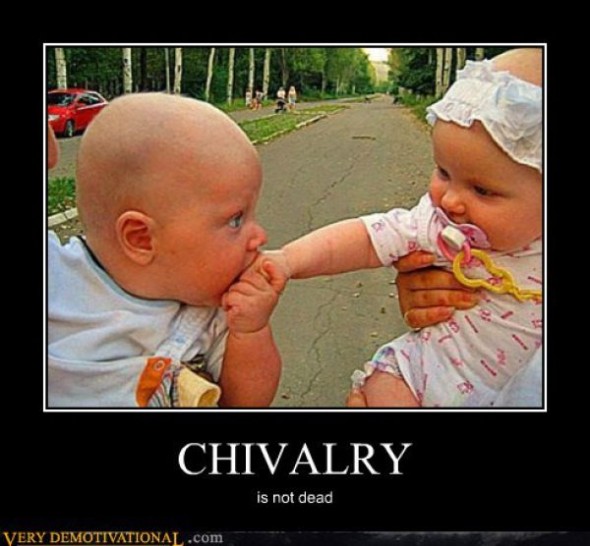 Hopefully, I can delete my online dating profile (but I would miss making fun of some of the entertaining idiotic messages and funny dating stories I receive). Instead, I am going to do a little social experiment and sign up for a dating site, with my real pictures, and write in my profile that I am not looking to date on the site but just want more readers and content for my melanysguydlines.com. I wonder what type of responses that would get?

But really, why do so many guys read my blog? Does anyone have insight? I would love to hear from the guys. Yes, I know “guy” is in the title but that can’t be the only reason. I know guys like blondes (but I see more guys crossing over to the brunette world…still don’t know why because blondes really do have more fun). Do they just like the funny pictures I post of myself? Are they sitting around during a 49er football game reading my blogs to one another during half time? Maybe they are sneaking it into the bathroom after eating a burger? That would be cool. Could they be peaking on their phone while on their smoke break when no one can see what they are reading because smokers have to hide in the weirdest places (behind dumpsters, in the alleys, under buildings)? In bed with their girlfriends and they lie and say that they are working. Whatever. I love that even more! Where ever you are reading! Keep it up!

I wonder if men like my writing because I don’t talk about fashion trends, makeup or food. I am honest and I just give to you whatever pops into my mind that day. I write it like I see it and I think the men appreciate my honesty. Some women on the other hand….(not so much – sorry ladies, but not really). Thanks guys! 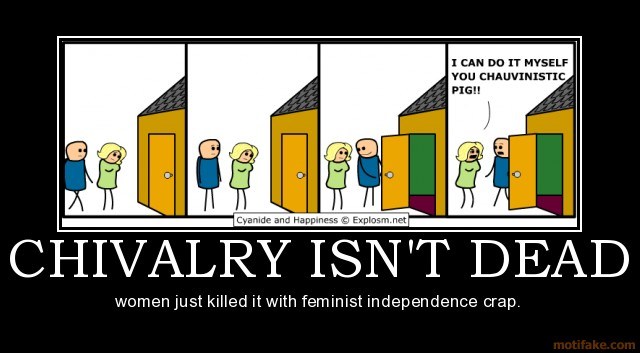 Men are awesome! This site in no way bashes the male species but embraces them. They understand that women can be tough sometimes. I can be tough too! I am not an angel and have been guilty of being stupid (like maybe once when I was 10). So, men are (overall) smart and studious people doing the appropriate research on our confusing female species. Good work. Maybe you can teach the women to be a bit more studious and start reading my blog (aka the bible).

In addition to these great study skills, men have the innate ability to see the bitchiness inherent in some women and know when they should steer clear of them completely. They can tell what a woman really wants. They have a sixth sense about them. Men know how to read a woman or how to send the right messages into the universe and attract likeminded women. They learn quickly what does and does not work and go with the best approach. Some women on the other hand, still have not learned. They try the same approach with every guy, which did not work the first time and will not work now. Women just can’t learn or let go. Women – I am calling on you to do some homework and read what men like and what they don’t like. Don’t try and change them and make them what you think they should be. If they are not that person than they are not for you. Move on and read more.

This blog was somewhat inspired by lyrics of a song from one of my favorite bands. Guys really do know what women want. We need to step up our game ladies. Good for you fellas and keep up the good work.

Here is “Gentleman” by Theory of a Deadman. It made me chuckle and cry (a little, but not really). This is so sad, but true. I think I have had my share of losers and am ready for the “Gentleman”. So where are you?

I let the door, Hit you right in the face,
And when the check comes I’ll make you pay.
Don’t Have a car, Guess you’re picking me up,
And in the back seat we’ll be falling in love.
My only job is… to lie on this couch,
And while you’re workin’ I’ll be hangin’ out.
Now don’t get mad cause you knew from the start,
I was an asshole who would never go far.

Cause when you’re really good to girls,
Give them your entire world,
They end up walking away.
(Hey, Hey)
They don’t want a stand up guy, rather have you cheat and lie,
And do something they hate…

Your parents cry when you bring me around,
They raised you up just so I can take you down.
There goes your life right before their eyes,
I’ll have you bare foot pregnant, going out of your mind.

Cause when you’re really good to girls,
Give them your entire world,
They end up walking away.
(Hey, Hey)
They don’t want a stand up guy, rather have you cheat and lie,
And do something they hate…..

Girls don’t want a gentleman… They want a loser like me. (chorus)

I used to be a nice guy,
But that don’t get you anywhere.
So now I’m just a piece of shit, idiot, Who’s too stupid to care.

If you give a girl respect,
Treat her like she’s the best,
you’re nothing to her.
She’d rather have you playing games,
Piss her off and make her wait,
If you want it to work…

Listen here: http://www.youtube.com/watch?v=fxexh-5eg9Q   *No official video yet, but I am sure it will be great because Theory of a Deadman videos are hilarious. 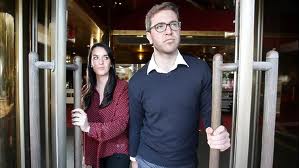 Melanys Guydline #25- Girls don’t really know what they want even if they say they do. Guys are smarter than we think because they already know this.

I am most thankful for…..
Relationships 101