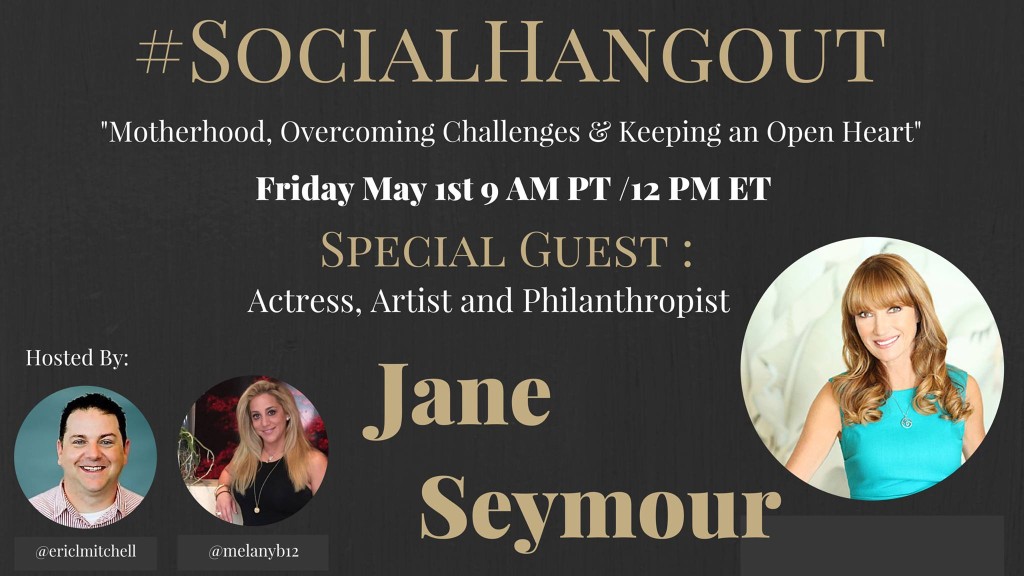 Happy Mother’s Day week! If your mother is anything like mine she deserves to be honored 365 days a year. She has been there for me through both good and bad times. One day is not enough to thank her for everything she does and continues to do for me. I love my mom! She is a rockstar and the Queen Supreme of snark.

In case you missed it, I had the privilege of interviewing Jane Seymour on Social Hangout last week talking about our mothers and Mother’s Day. BTW….I am the new co-host of Social Hangout on Fridays so you all better tune in and watch.

Jane Seymour is gorgeous both inside and out and I discovered through speaking with her that we have a lot in common. Her mother was a strong woman (like my own) and her mother’s strength was an inspiration for her both personally and professionally. Jane shares her mother’s story as a survivor of a Japanese concentration camp in World War II where she cared for others who were suffering worse than she during this time. I am the granddaughter of a survivor and this story touched me deeply. We should never forget and always learn from others. Jane in conjunction with the Open Hearts Foundation and Kay Jewelers have created a way to honor women overcoming adversity and make a true difference in the world. 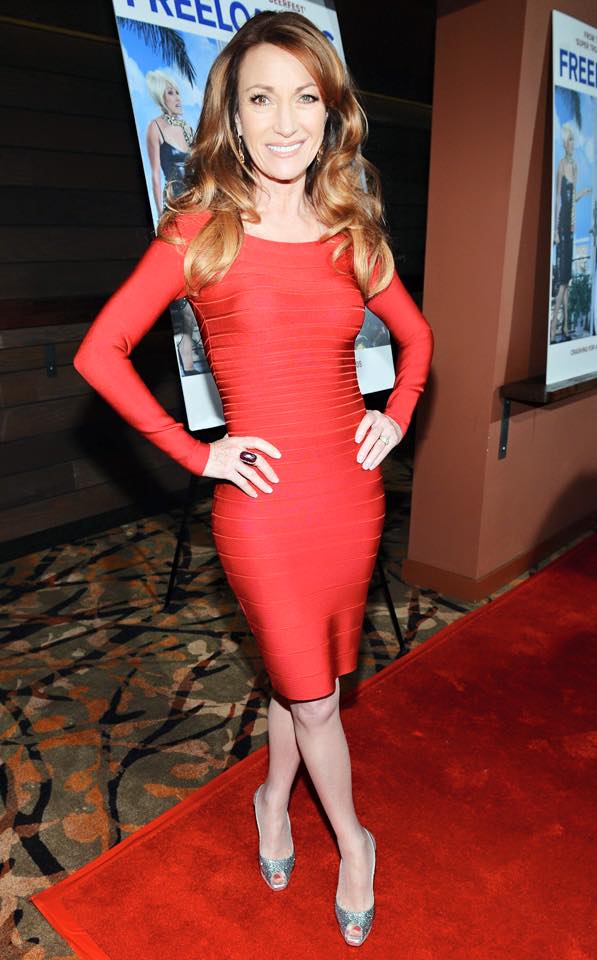 Gorgeous on the inside and out.

Jane Seymour is the mother of six and a multiple Emmy® and Golden Globe® winner. Her talent has transcended time and she knows no boundaries both in her career and her influence. Jane is the co-founder and lives by the Open Hearts philosophy believing that if you keep an open heart that love will always find a way in and she proudly wears an Open Heart pendant by Kay Jewelers to commemorate her belief. The pendant reminds her to keep an Open Heart every day. Jane honors her mother by wearing this pendant and explains that it is a symbol of strength. 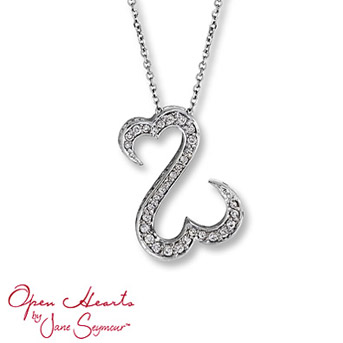 “This iconic image symbolizes the Open Hearts Foundation, and was the beginning of her quest to inspire and empower people to turn their personal adversity into an opportunity to help others, just like Jane’s mother.”
-Jane Seymour on Openheartsfoundation.org site

I always say you never walk a day in my shoes and nor do I walk a day in yours. We should be less judgmental of people and what they are going through and show empathy for those around us.

During the show, I was flooded with tweets of other viewers sharing their personal experiences of family and stories of overcoming adversity. I relayed this message to Jane during the show and she is eager to hear all of the stories and invites you to go on the website and share.

I know you will enjoy this inspirational story of strength as much as I did.

Cherish your mothers and be kind to one another. Wishing all of you a happy and healthy mothers day.

Cherish your mothers and be kind to one another. Wishing all of you a happy and healthy mothers day.

About Jane Seymour: Actress, artist, and mother of six Jane Seymour is a multiple Emmy and Golden Globe winner, known for her roles in Live and Let Die, Somewhere in Time, East of Eden, and the acclaimed television drama Dr. Quinn, Medicine Woman. Her love of art has led her to great success as a painter in watercolors and oils. In 2008, Jane partnered with Kay Jewelers to design a special jewelry collection called “Open Hearts by Jane Seymour.” In 2010, Jane launched the Open Hearts Foundation, which works to empower people to turn their personal adversity into opportunities to help others, and is also involved in numerous philanthropic causes including Childhelp, American Red Cross, and City Hearts.