I’m in the market for a new partner! Are you? Read some tips from Laura on how to dress to impress and bring out your inner sexy. Take it away…..

If you’re in the market for a new partner, you want to be looking your sexiest. It’s time to ditch the jogging bottoms and the team building t-shirt you got from work and find new ways to look even sexier. Here are some hot tips. 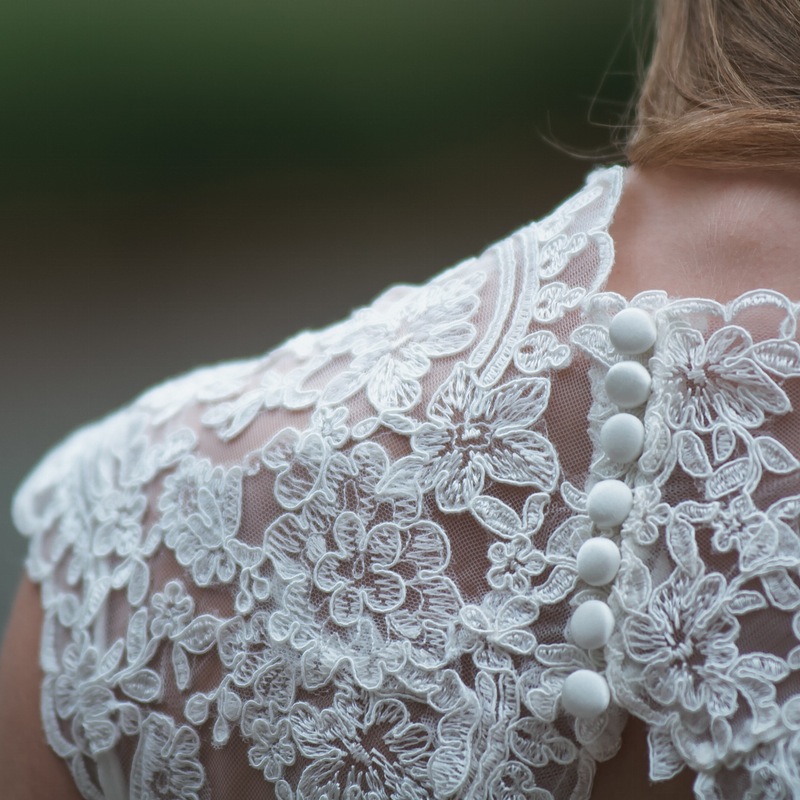 Currently, sites like DontPayFull.com are offering discounts on Victoria Secret lines. That’s good news, since lace, according to Dr. Ava Cadell, is one of the best ways to look sexy. Not only is lace always in style, but it also has transformative powers. Wearing a lacy top, says Cadell, can transform any woman into a seductress, dramatically increasing their sex appeal. Not only does it look great on the outside, she says, but it can also help women to feel sexier on the inside, subtly changing their behavior. Cadell says that because of its appearance and light feel, lace helps to heighten anticipation and has an almost magical effect on men as they anticipate what it will be like to take off later.

Glam Up Your Eyes

In general, according to Cadell, men are attracted to women who have larger, brighter eyes and fuller lips. A bigger bust helps too, she says, as these are all signs of fertility. All these signs are indicative of high levels of estrogen, which is enough to send men wild.

Her advice, therefore, is to emphasize the eyes and lips with a dab or two of shadowy, shimmering makeup. Darker colors around the eyes, she says, helps to create a more seductive and intense look. Eyes should be intense, she says, but not overwhelming.

According to Cadell, cleavage is a tantalizing, especially for men who love the chase. Giving up a bit of yourself, she says, is a symbol of your availability. Cadell warns, however, that too much cleavage can actually be a bit of a turn-off. Most potential partners don’t want you to offer it all up front. They want a bit of mystery too, as well as the chase itself.

A low-cut top that reveals a bit of cleavage, adorned with necklaces, can be a great place to start and strikes the right balance between sexiness and revealing. As a rule of thumb, the more naturally endowed you are, says Cadell, the less you need to push your breasts outwards and upwards.

Push Your Hair To One Side

Cadell says that hair parted to one side is a sign of confidence, and it helps you keep at least one of your shoulders feminine and bare. Having your hair away from your eye, she says, helps you to seductively make eye contact with a man and hold his attention. Practice shrugging your shoulders in a seductive way when they’re bare, and you’ll have him chomping at the bit.

Wear Red
The color of clothing you wear has a massive impact on how attractive a man finds you. According to a study by the University of Rochester, men found women who wore red more attractive than those that didn’t, even though women in both groups were of equal attractiveness. The study also investigated how much money a man would spend on courting women. It turned out that men were willing to spend an extra $15 if the woman was wearing red. 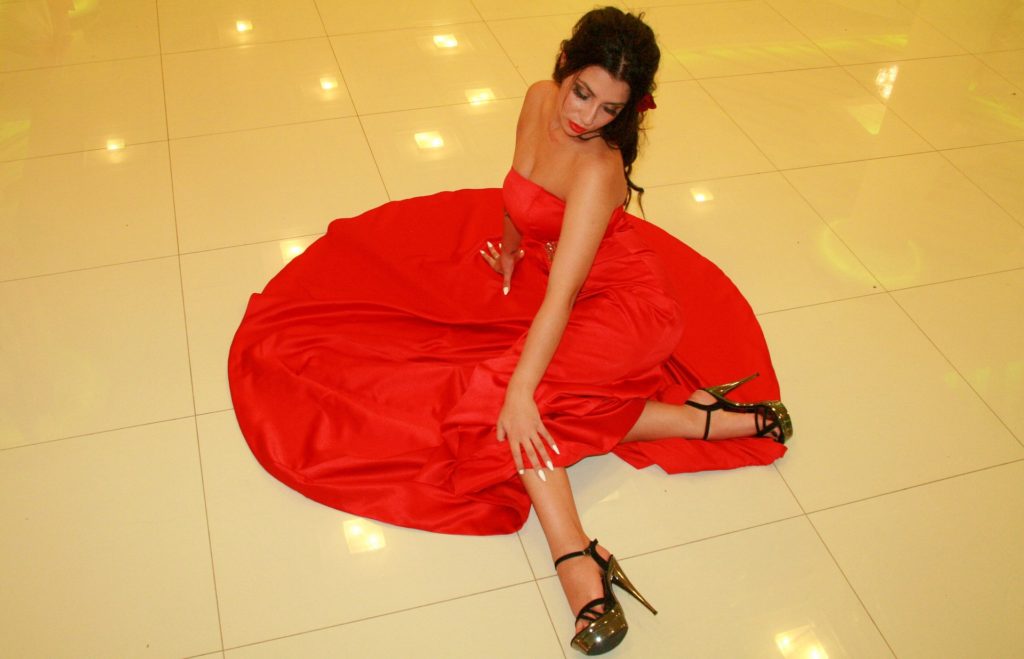 The researchers then got men to look at a series photos of women who were generally deemed to be attractive. They uploaded the photos onto a website and used Photoshop to change the color of the clothes that she was wearing. Again, men said that they found the woman wearing red to be the most attractive, despite the fact that it was the same woman in every instance. The bottom line? Wear red for your first date.

Cadell says that women need to be careful when it comes to choosing a fragrance. She says that women should choose a scent that matches their personality to increase their sexual magnetism. The aromas need to be subtle, she says, with just a hint of blossom, vanilla or rose.

We all know that having silky smooth, shiny hair is a great way to feel sexy. But according to Cadell, it’s also a great way to attract a mate. She says that women can use their soft, shiny hair, to give a man a sensual massage. She recommends Shu Uemura Art of Hair Essence nourishing protective oil to make your hair shine.