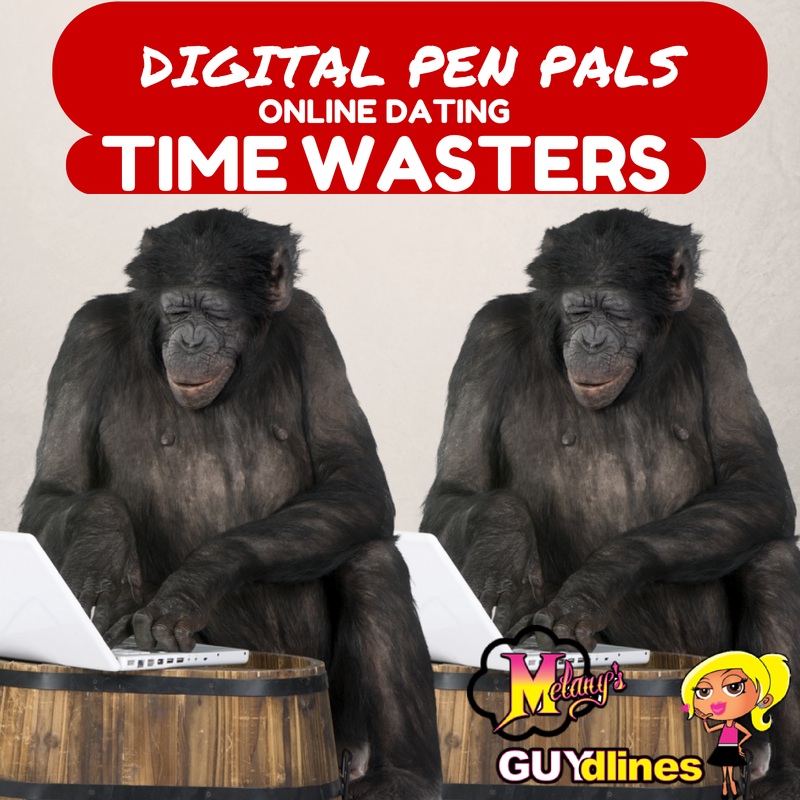 Finally letting the sun shine on me….. it’s ti