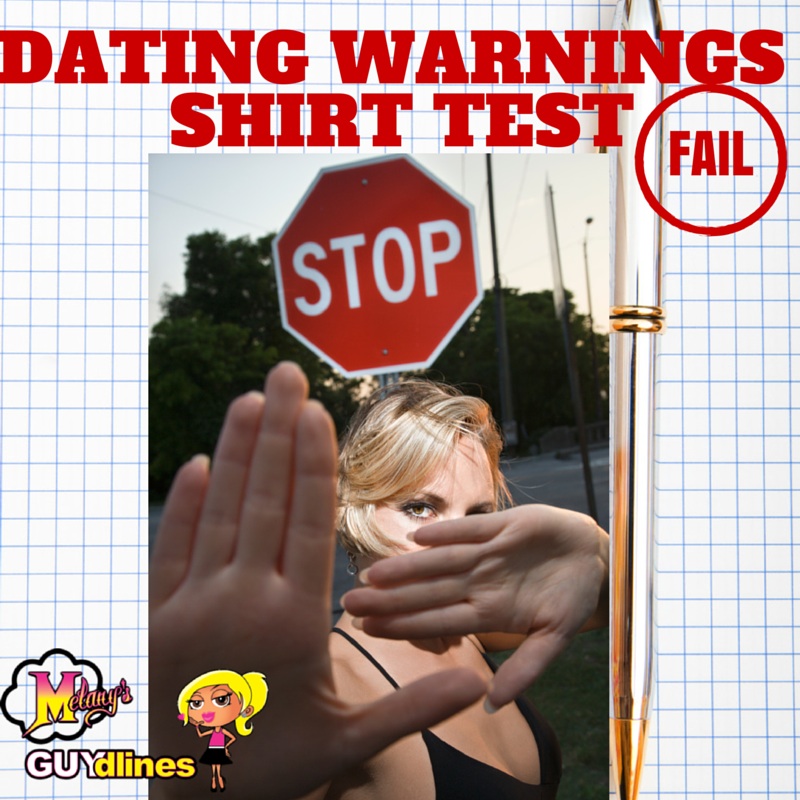 Leave a Reply to Anne Click here to cancel reply.

Today used to be my favorite day of the year becau